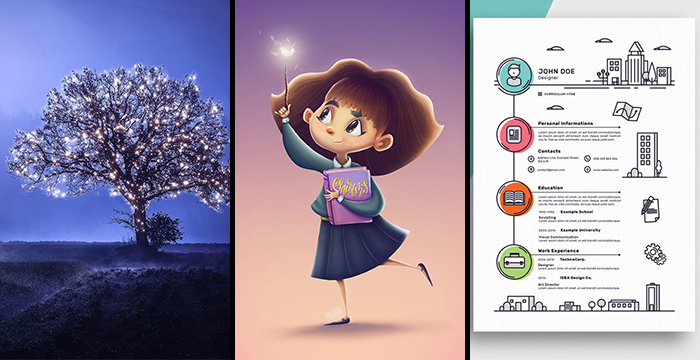 We cant say we are professional in Photoshop because there is always something to learn more. That’s why we have gathered a large range of latest and best adobe Photoshop tutorial which are released recently in December 2017.

These Adobe Photoshop tutorials will help to create your own work and you will learn something we assure you that. Just checkout the collection below Best Adobe Photoshop Tutorials – December 2017. Also let us now which tutorial you like the most through comments below and also feel free to share this post with your friends and also on any social media as you like.

How to Draw Hermione Granger in Adobe Photoshop

In this tutorial we’ll go through the full process of drawing a piece of Hermione Granger fan art from scratch, coloring it in greyscale and then enlivening the illustration with bright colors. Hermione Granger is my favourite character from the Harry Potter series of novels. I’ve decided to draw her in a cartoon-stylized manner, based on her image from the movie. At the same time, I tried to portray Hermione’s clever and quick-witted personality in her facial features and pose. 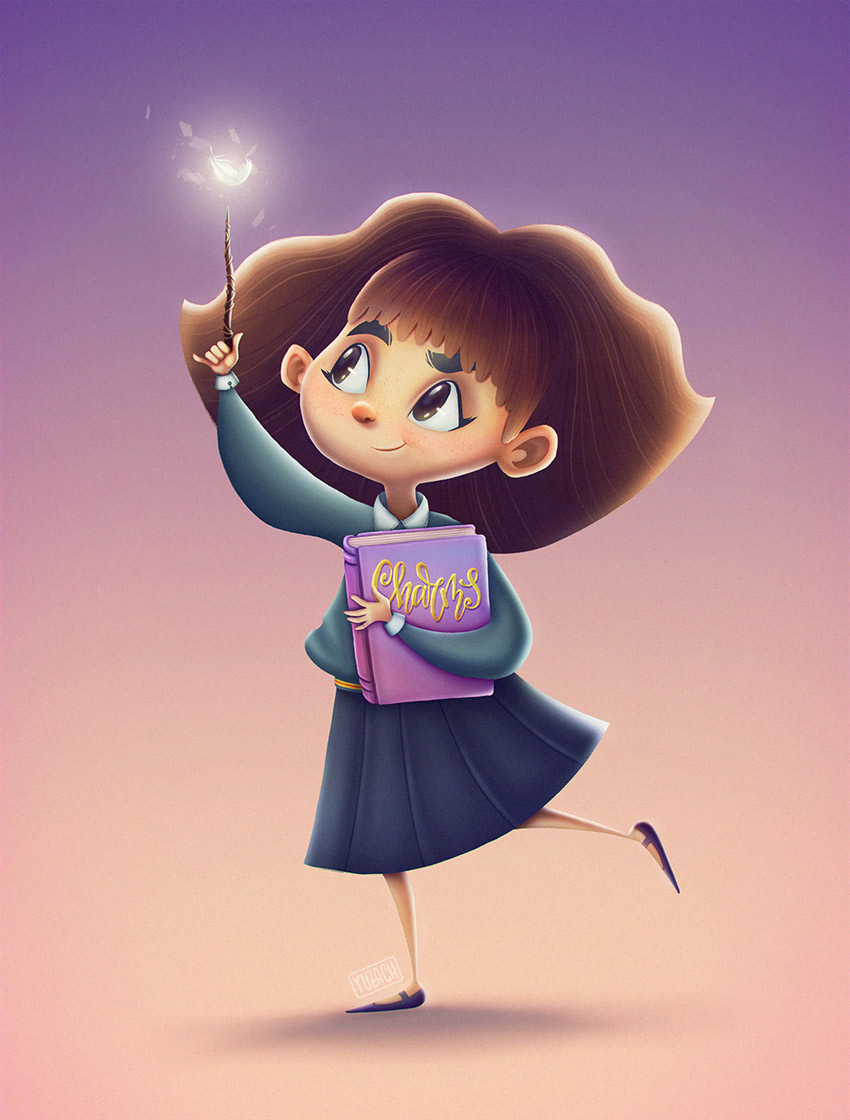 Here’s an ode to 80s power suits and supreme boss chicks. Learn how to create an epic 80s-inspired photo manipulation in Adobe Photoshop. Today, I’ll cover how to style a person from scratch before adding cityscape images for an awesome double exposure effect. 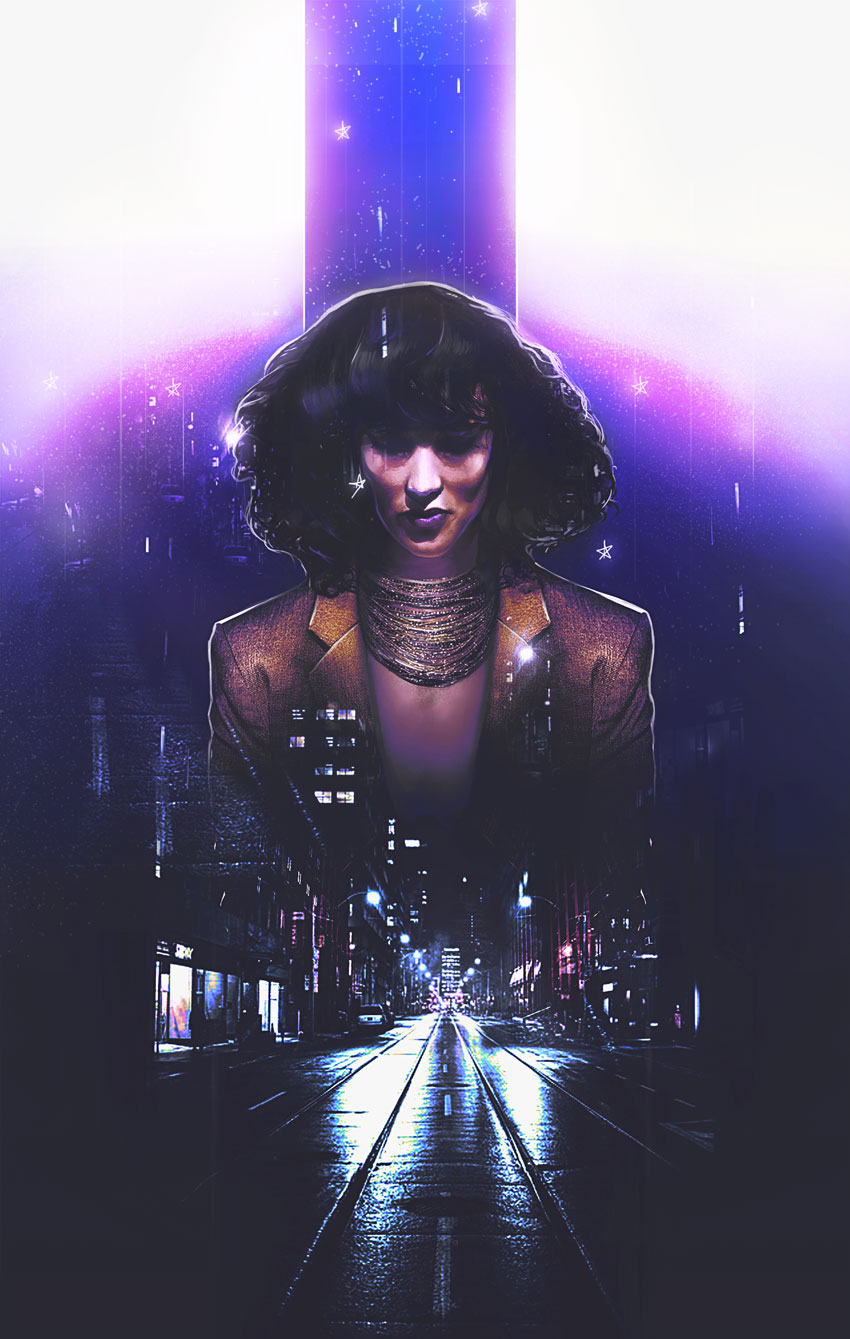 Resumes are simpler than you think. They’re the basic FAQs of our job history and qualifications, but sometimes they’re hard to master. Create compelling resumes in less time with professional templates that are easy to use. 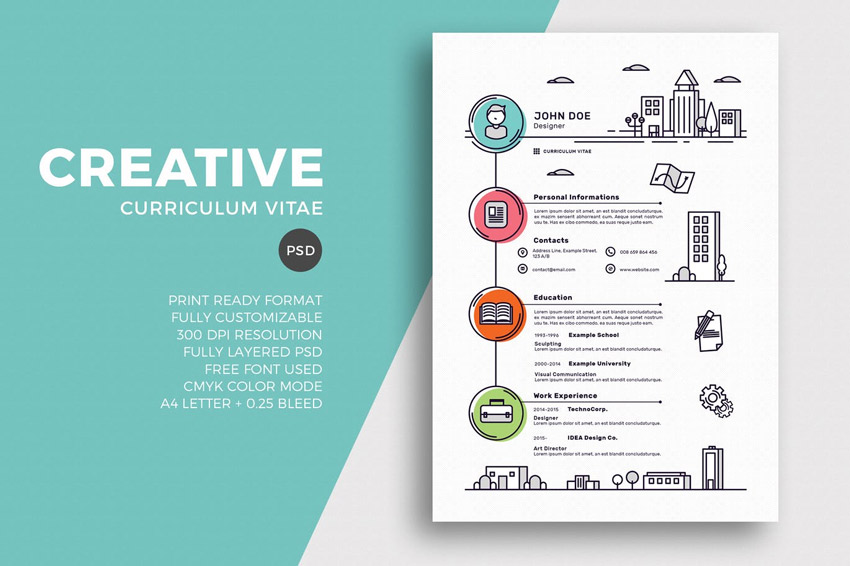 How to Use Adobe Photoshop’s Curvature Pen Tool

Vector illustration is very versatile and beautiful, but for many artists it’s too mathematical and unintuitive to create. Drawing with Bezier curves doesn’t feel like drawing at all! However, the newest update to Photoshop CC has solved most of the problems you could have with the Pen Tool by adding a new variation of it—the Curvature Pen Tool. It’s very intuitive to use, and it’s still as powerful as its classic counterpart. Let me show you!

How to Create a Climate Change Infographic in Adobe InDesign

Help spread awareness about the effects of global warming with this informative climate change infographic. Easily adaptable to your own choice of facts and stats, this is a great template for creating a unique design.

As a graphic designer, you may be very familiar with working in Adobe Photoshop. But Photoshop, though very powerful, isn’t good for everything—just try to animate something more advanced than a bouncing ball! Luckily, there are other programs you can use to animate a character created directly in Photoshop, so that you can design in the software meant for designing, and animate in the software meant for animating. In this tutorial I will show you how to use such a program, CrazyTalk Animator 3, to animate a character created in Photoshop. I’ll teach you how to prepare the character for editing, how to add the bones, how to import it to CrazyTalk Animator, and then how to animate its body and facial features—with both simple and advanced techniques.

Whether you’re a relative beginner to graphic design or just need to save time, these templates are fantastic for allowing you to get started with the fun stuff more quickly. Scroll down to find our top picks for magazine, flyer, business stationery, menu and packaging templates that are ready for you to edit and print. 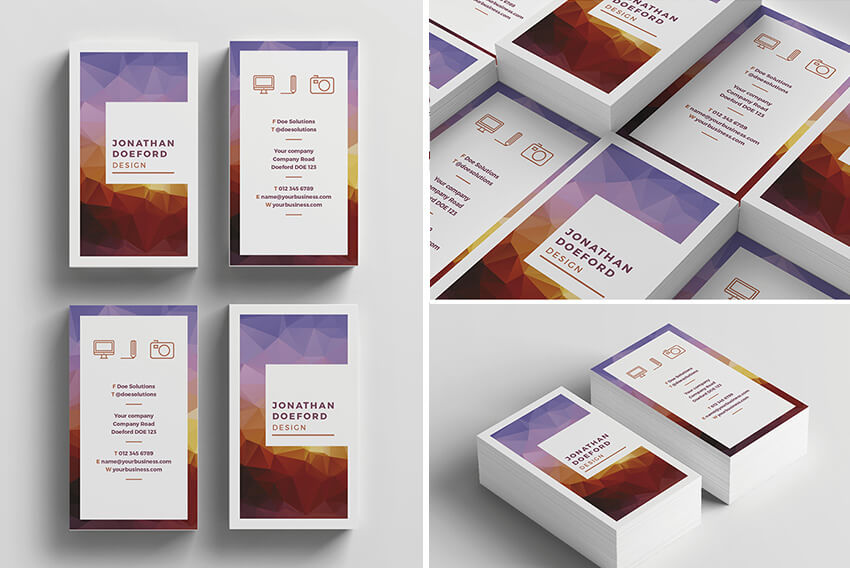 How to Create an Egyptian Goddess Manipulation in Adobe Photoshop

Egypt wasn’t built in a day. But you can certainly tackle this tutorial! Today we’re going to have fun making this beautiful goddess for a dramatic and theatrical portrait. Learn how to create an Egyptian-inspired photo manipulation using free stocks and filters. 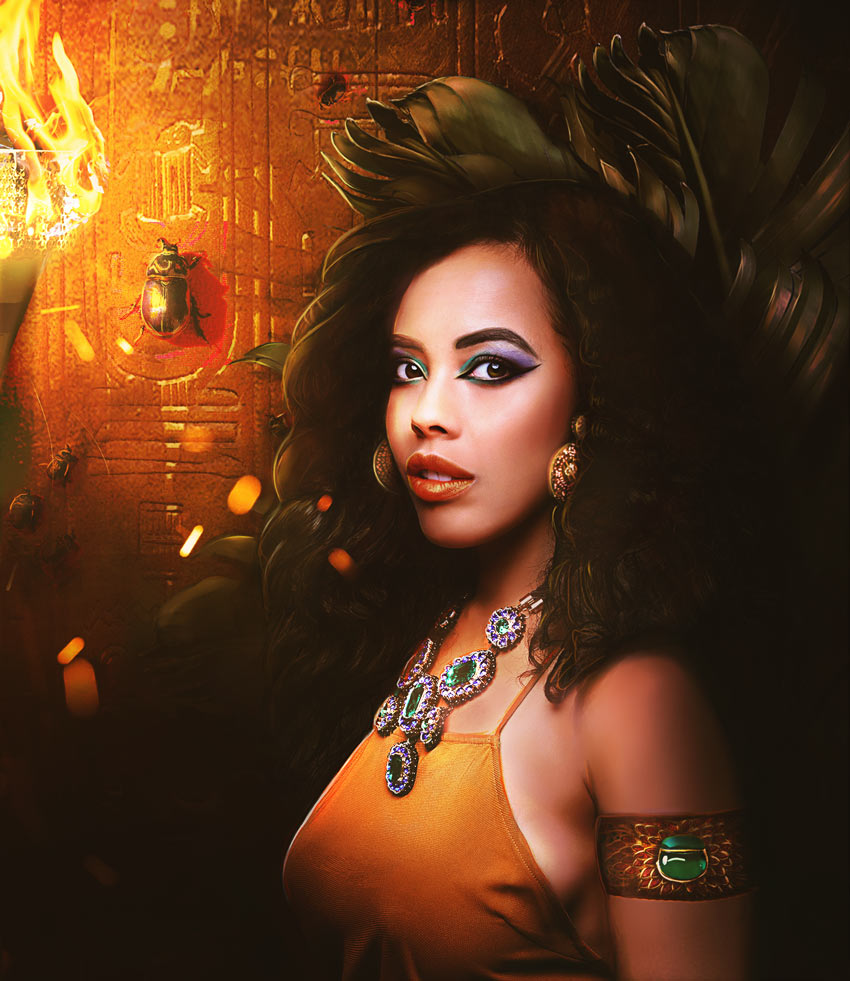 How to Add Lights to a Tree With a Photoshop Action

In this tutorial you will learn how to create an amazing sparkling light effect. I will explain everything in so much detail that everyone can create it, even those who have just opened Photoshop for the first time. 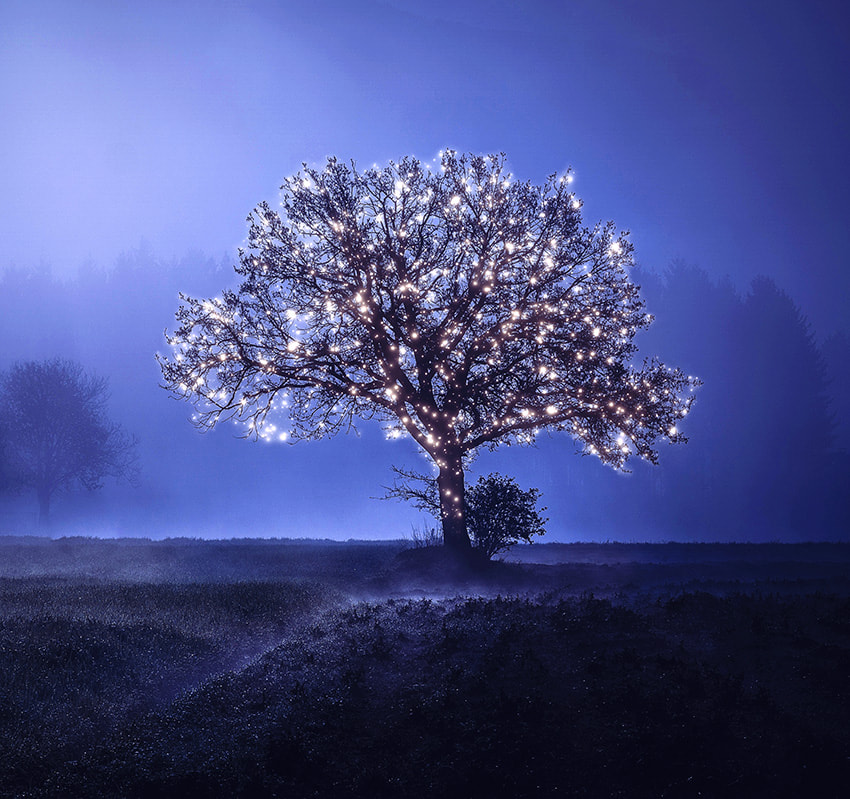 How to Create a Sparkling Action in Adobe Photoshop

In this tutorial you will learn how to create an amazing magic dust effect. I will try to explain everything in so much detail that everyone can create it, even those who have just opened Photoshop for the first time. 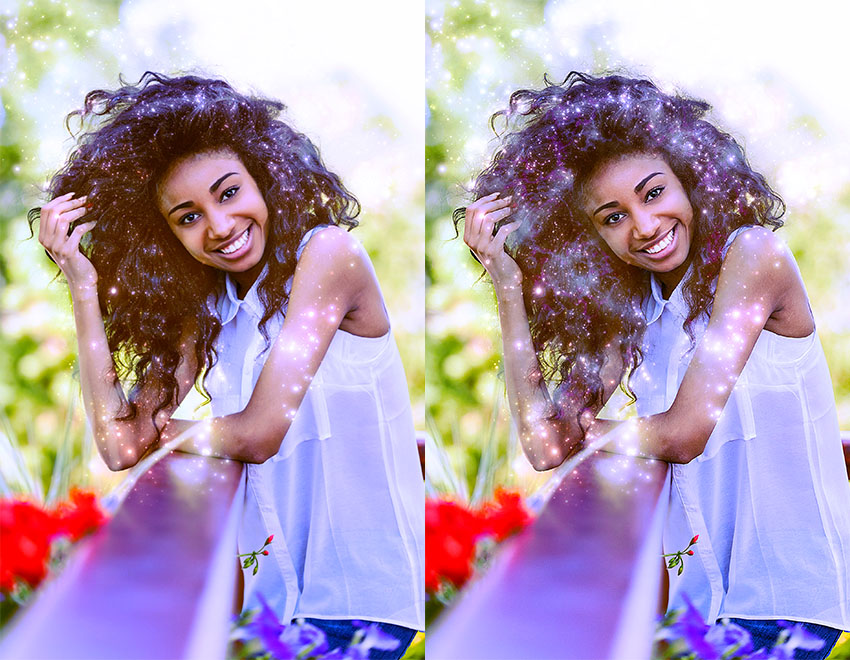 How to Create Vexel Art in Adobe Photoshop With an Action

In this tutorial you will learn how to create an amazing vexel art effect. I will explain everything in so much detail that everyone can create it, even those who have just opened Photoshop for the first time. 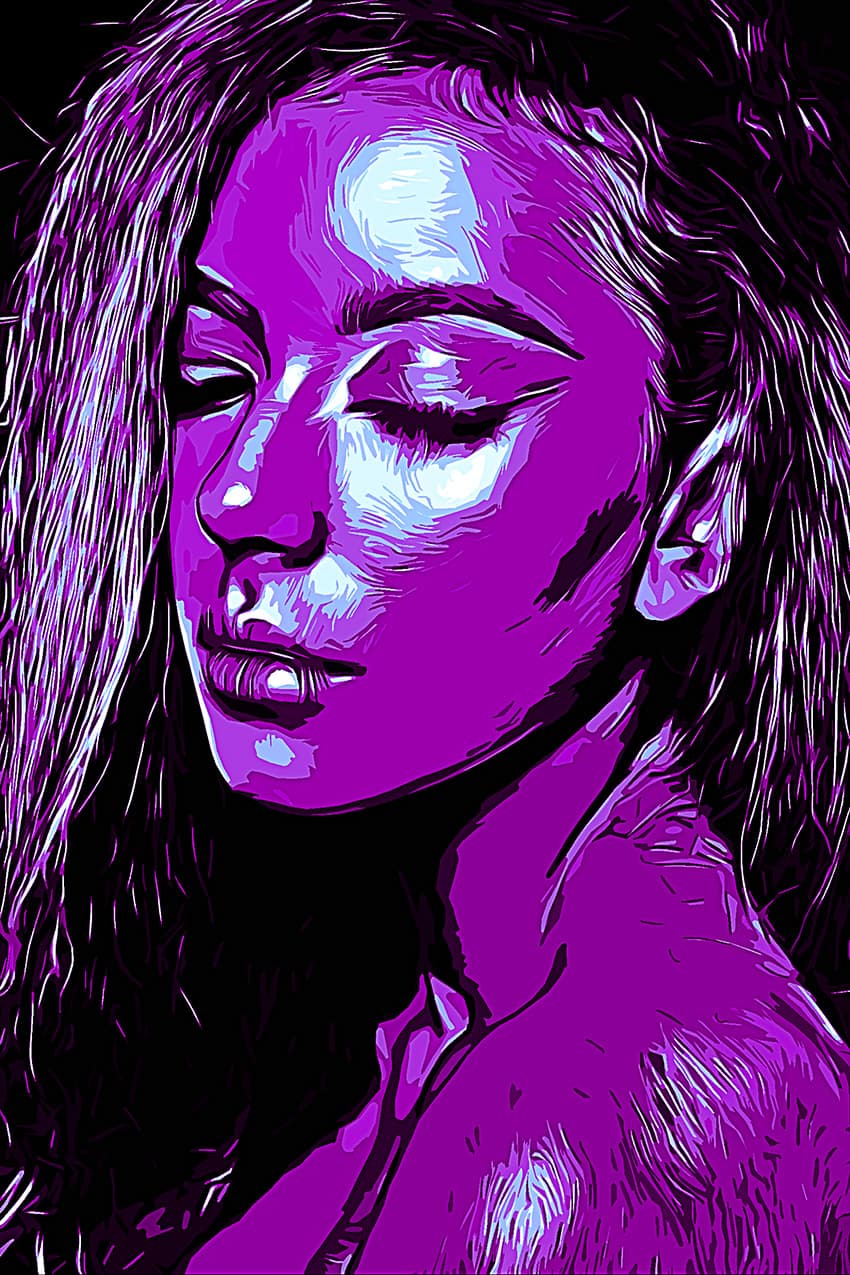 How to Create an Enchanted Photoshop Action

In this tutorial you will learn how to create an amazing, enchanted effect. I will try to explain everything in so much detail that everyone can create it, even those who have just opened Photoshop for the first time. The effect shown above is the one I will show you how to create in this tutorial. If you would like to create the even more advanced effects shown below, using just a single click, then check out my Dust Storm Photoshop Action. 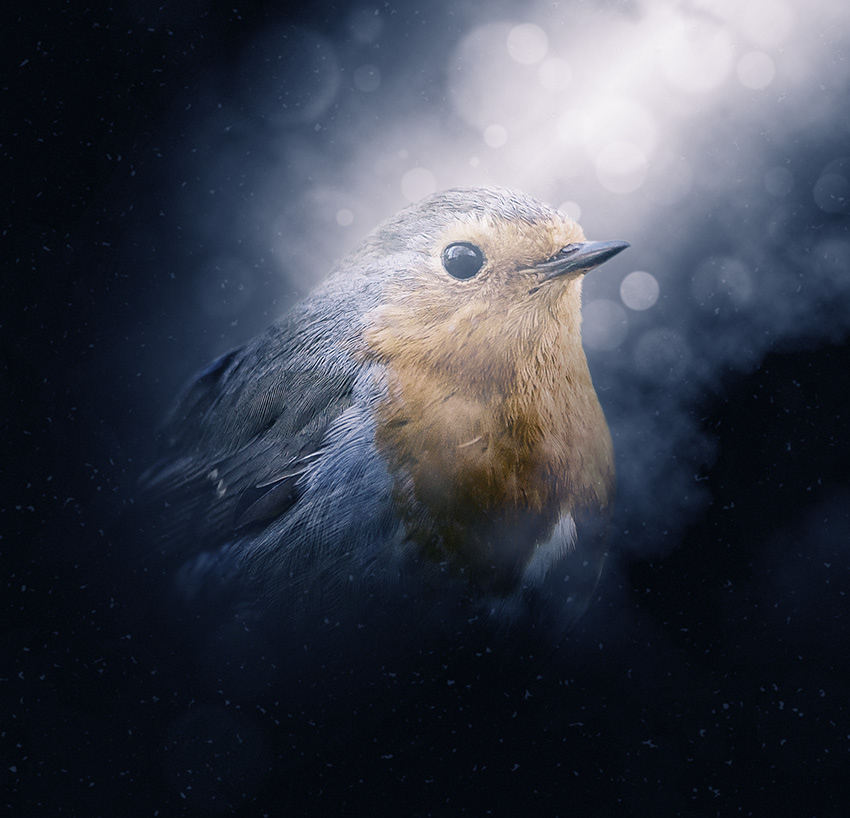 How to Create a Glazed Cookie Text Effect in Adobe Photoshop

This tutorial will show you how to use Photoshop’s brush settings, layer styles, and adjustment layers to create a fun, bright glazed cookies text effect. Let’s get started! 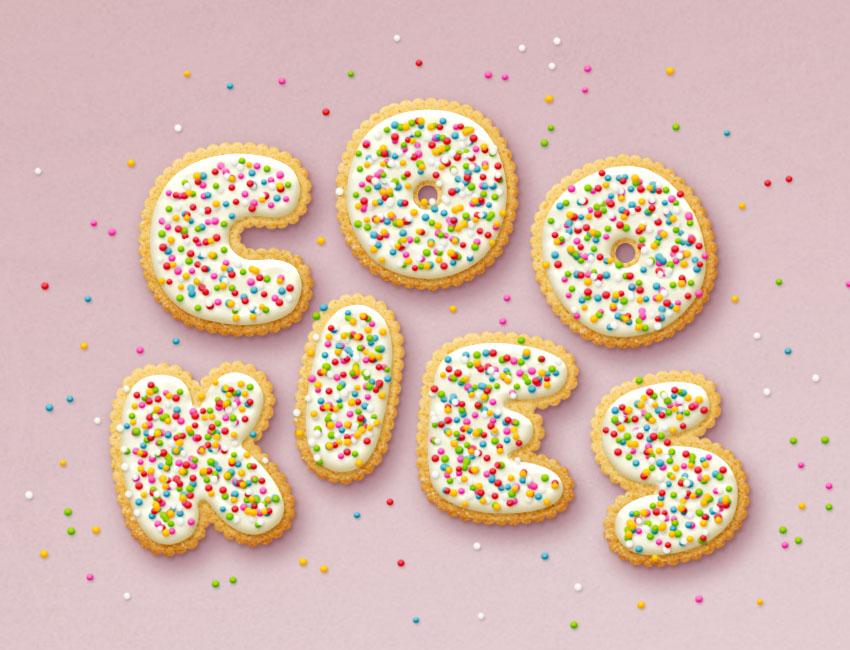 This tutorial will show you some tips and tricks to create a marquee bulb sign text effect using Photoshop’s 3D tools and settings, along with a few images, textures, layer styles, and adjustment layers. Let’s get started! 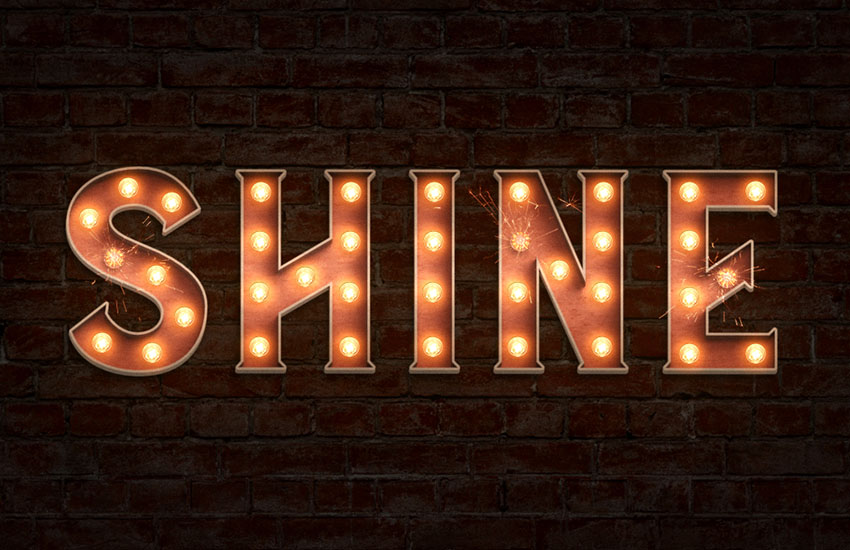 How to Create a Power Scene Photo Manipulation With Adobe Photoshop

In this tutorial I’ll show you how to use Adobe Photoshop to create a power scene using a variety of photo manipulation techniques. First, we’ll build the base environment using images of the sky and buildings. After that, we’ll add the flying rocks and lightning and blend them together using adjustment layers, masking, and brushes. Later, we’ll paint the light and particles. We’ll use several adjustment layers to complete the final effect. 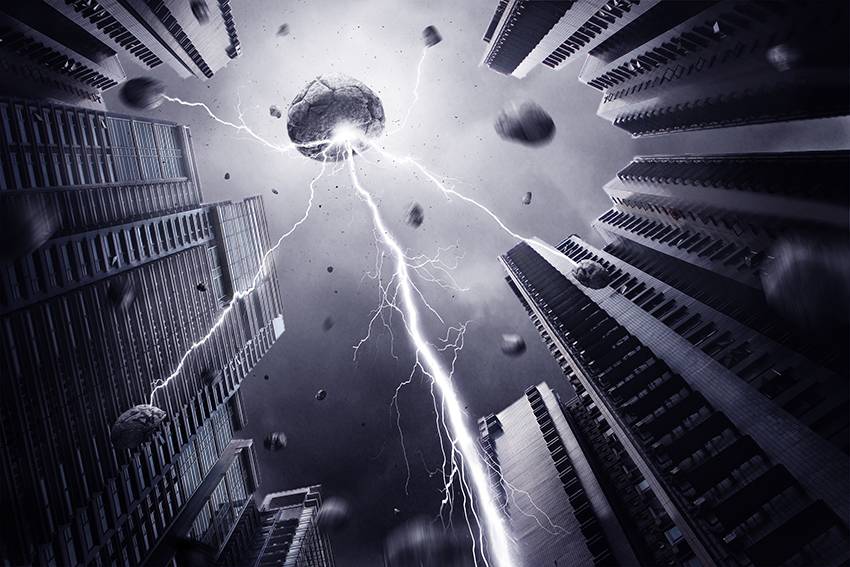 Photoshop in 60 Seconds: RGB vs. CMYK
Learn essential design terms in under a minute! Check out the quick video below.

How to Create a Vintage Botanical Flyer in Adobe InDesign

With spring just around the corner, this flyer has a fresh, pretty design that feels spot on for the season ahead. Easily adaptable to suit country fairs, farmers’ markets or community events, it’s also quick and easy to put together using InDesign and Photoshop. 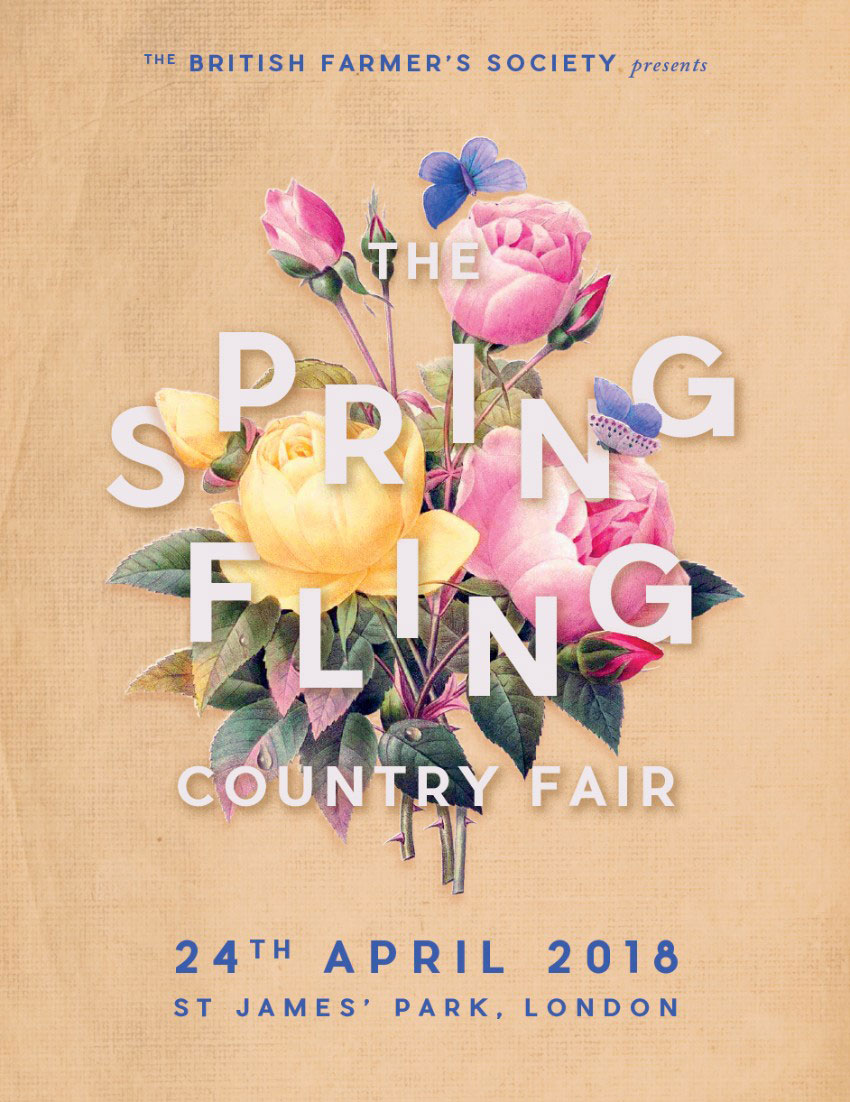 How to Create a Shiny Tinsel Text Effect in Adobe Photoshop

This tutorial will show you how to use brush settings, layer styles, healing tools, adjustment layers, and some tips and tricks to create a shiny, bright, fun tinsel text effect. Let’s get started! 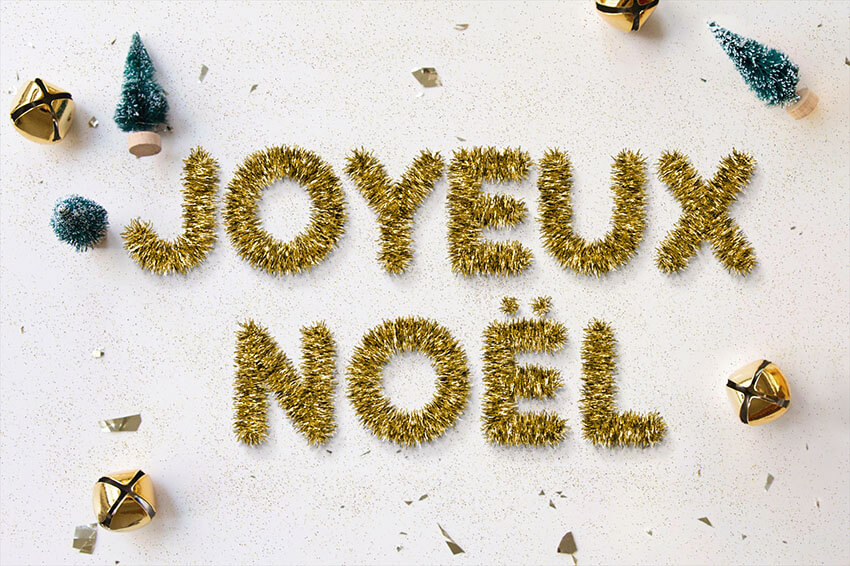