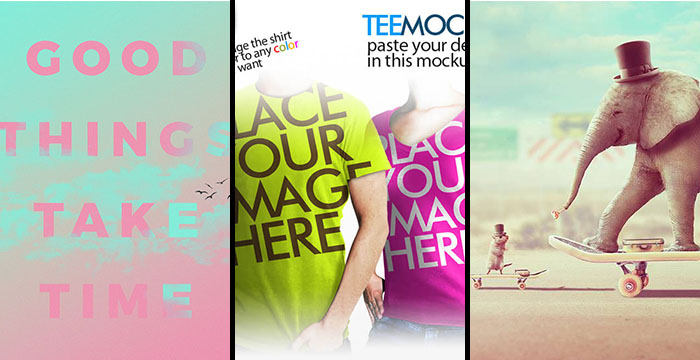 Adobe Photoshop is a very popular software which helps you to create a wide range of graphical work like graphic designing, photo editing, photo manipulating, text effects, animation etc.
we cant say we are professional in Photoshop because there is always something to learn more. That’s why we have gathered a large range of latest and best adobe Photoshop tutorial which are released recently in August 2017.
These Adobe Photoshop tutorials will help to create your own work and you will learn something we assure you that. Just checkout the collection below  Best Adobe Photoshop Tutorials – September 2017. Also let us now which tutorial you like the most through comments below and also feel free to share this post with your friends and also on any social media as you like.

Perfect for all of your t-shirt design needs, this set of t-shirt mock-ups places the focus on the product itself rather than the model. 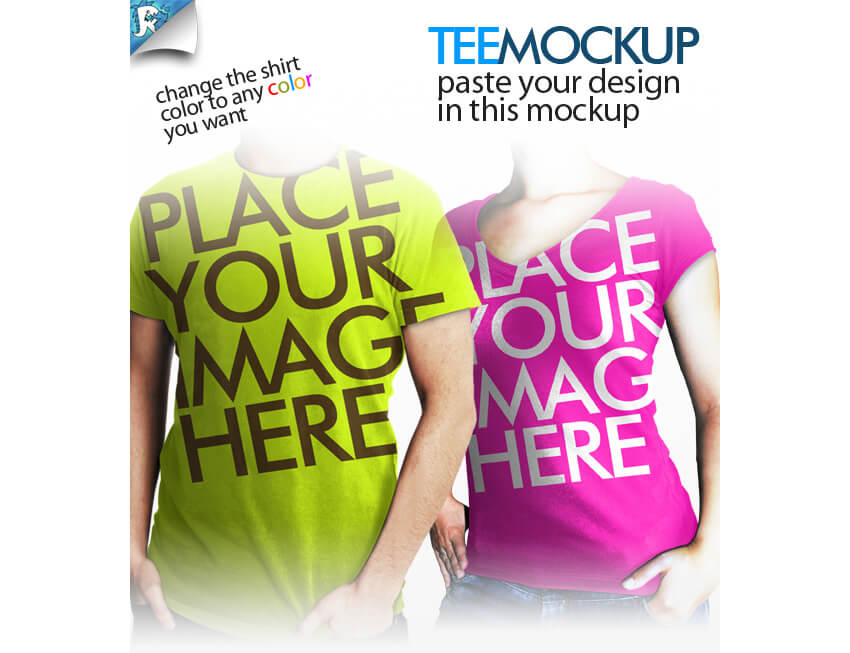 Layer styles are one of Photoshop’s powerful tools. Their many different settings and options can help you create endless effects pretty easily and quickly. This tutorial will show you how to use a bunch of layer styles, with some helpful tips and tricks, to create ten common and useful text effects. Let’s get started! 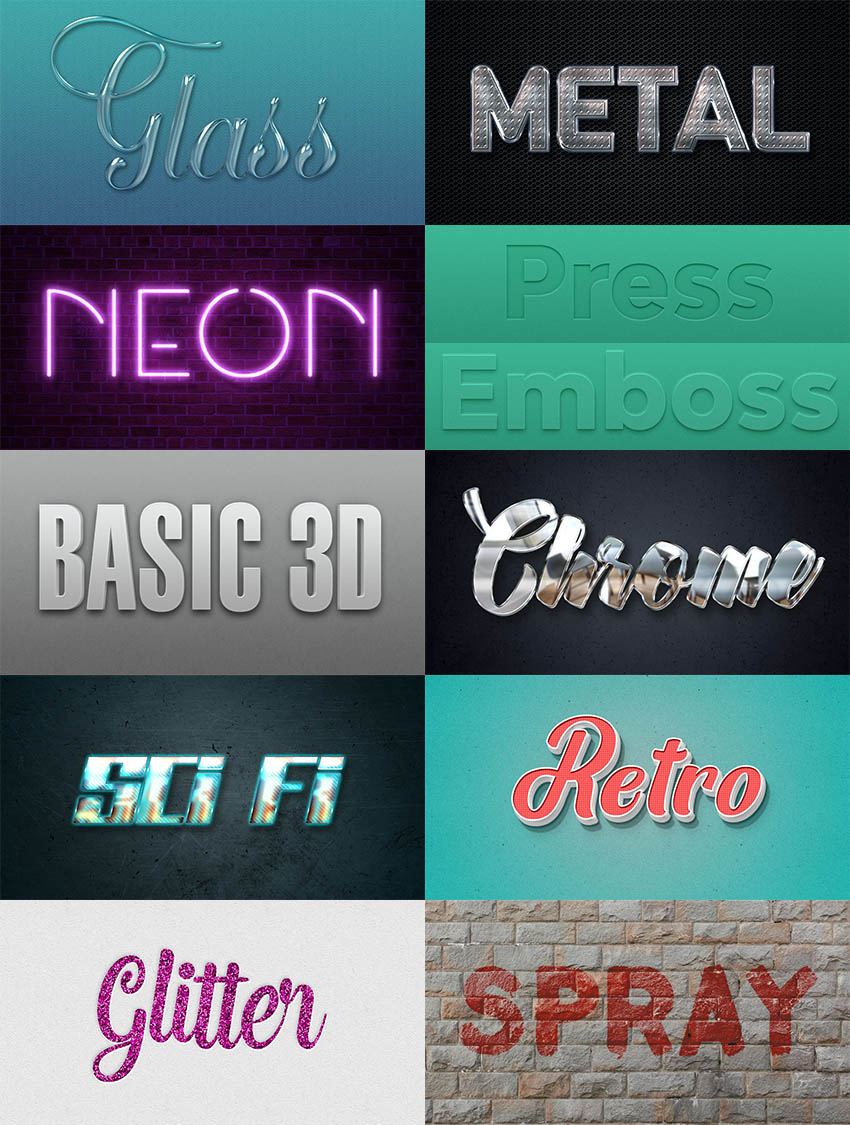 How to Create a 3D, Shiny, Inflated Text Effect in Adobe Photoshop

This is a very special tutorial as it celebrates ten wonderful years of Envato Tuts+, and what better text effect to celebrate with than one inspired by balloons and confetti? This tutorial will show you how to use Photoshop’s 3D tools and settings, along with brushes and adjustment layers, to create a fun, shiny, inflated text effect. Let’s get started! 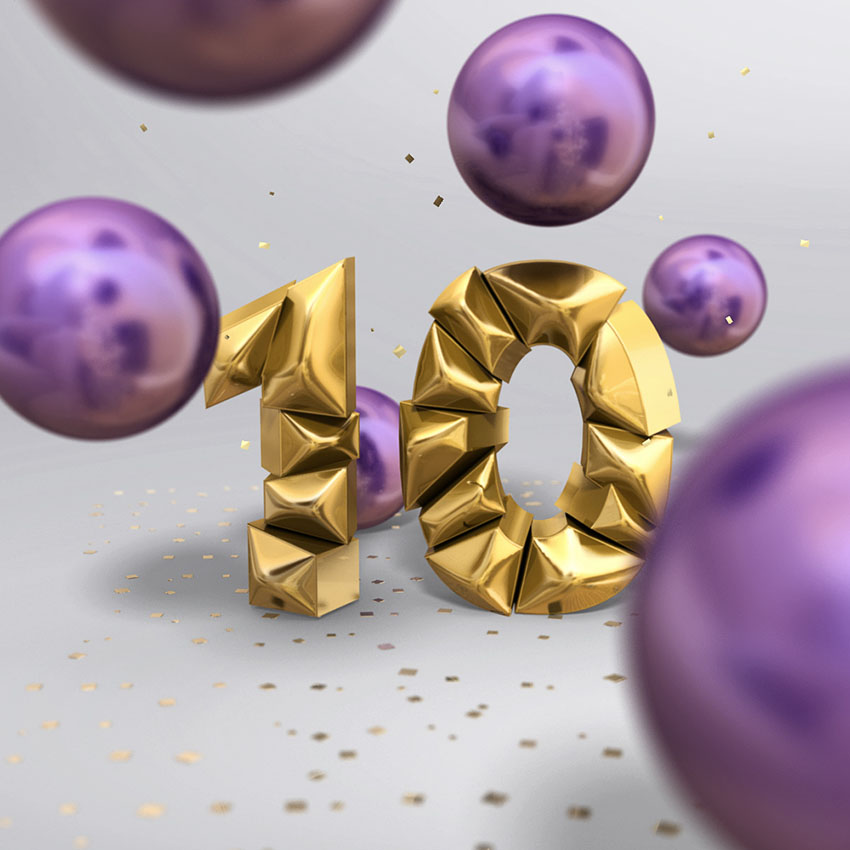 How to Create a Leather Stamp Logo Mockup in Adobe Photoshop

In this tutorial, you’ll learn how to create a leather stamp logo mockup with Adobe Photoshop using the techniques of layer styles and smart objects. 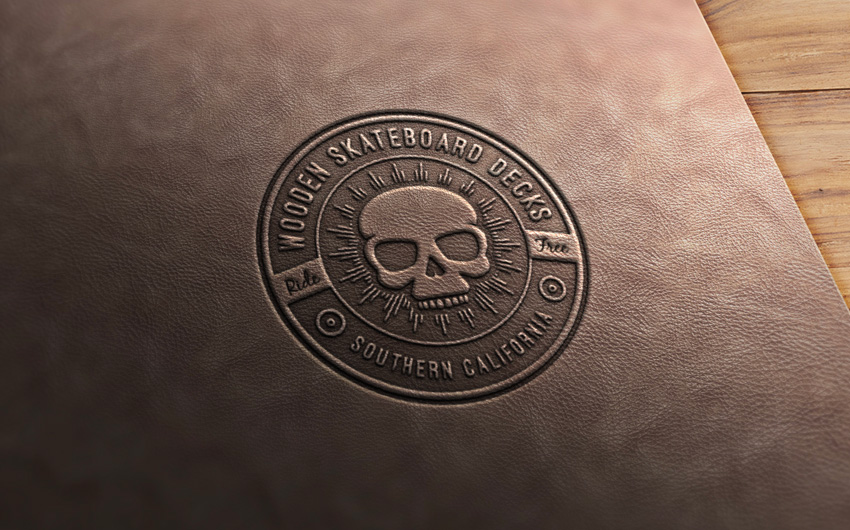 This tutorial will show you a super easy and quick way of creating a soft pastel text effect, using gradient colors and brushes. Let’s get started! 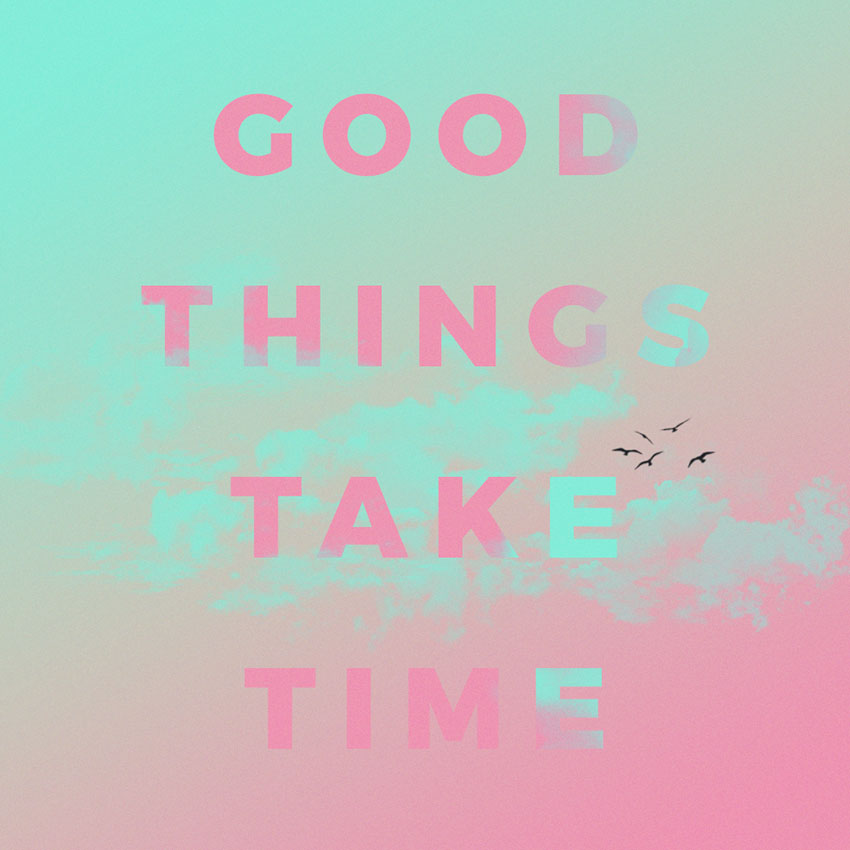 In this tutorial I’ll show you how to use Adobe Photoshop to create a photo manipulation featuring an elephant and a rat skateboarding together. First we’ll build the base scene using two stock images. Later we’ll add the road shadows, replace the sky, and import the skateboards. After that, we’ll add the elephant and rat, and we’ll blend them using adjustment layers, masking, and brushes. We’ll import other elements, such as hats, lollipop, and luggage, and we’ll use several adjustment layers to complete the final effect. How to Create a Wood Engraved Logo Mockup in Adobe Photoshop

Learn how to take advantage of Photoshop’s Smart Objects to mock up your logo with photorealistic results. Thanks to the use of multiple layer styles, we’ll carve your logo into wood! 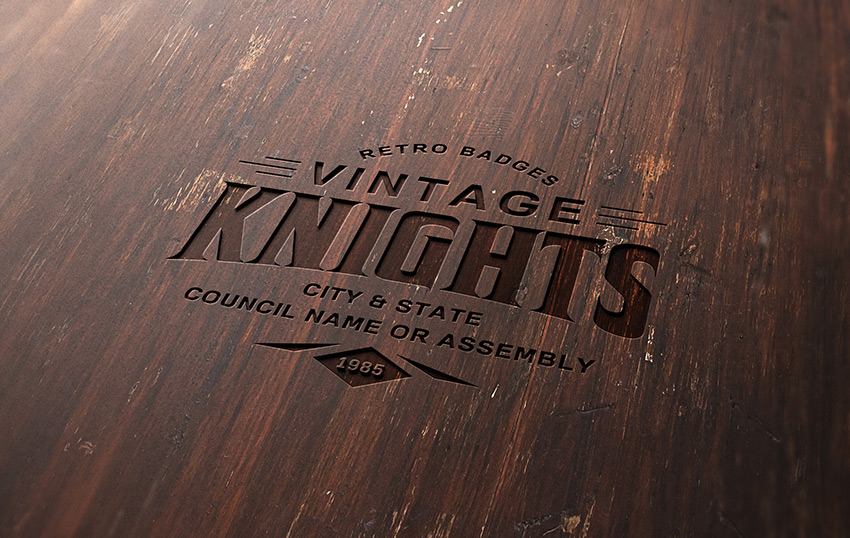 How to Create an Embossed Paper Logo Mockup in Adobe Photoshop

Building your own high-quality mockup is not as hard as it seems. In fact, it’s something anyone with a digital camera and some basic Photoshop knowledge can master. In this tutorial, I’ll show you how to create a realistic paper embossed logo mockup with Adobe Photoshop, and I’ll provide you all the resources that you need to get this done quickly! 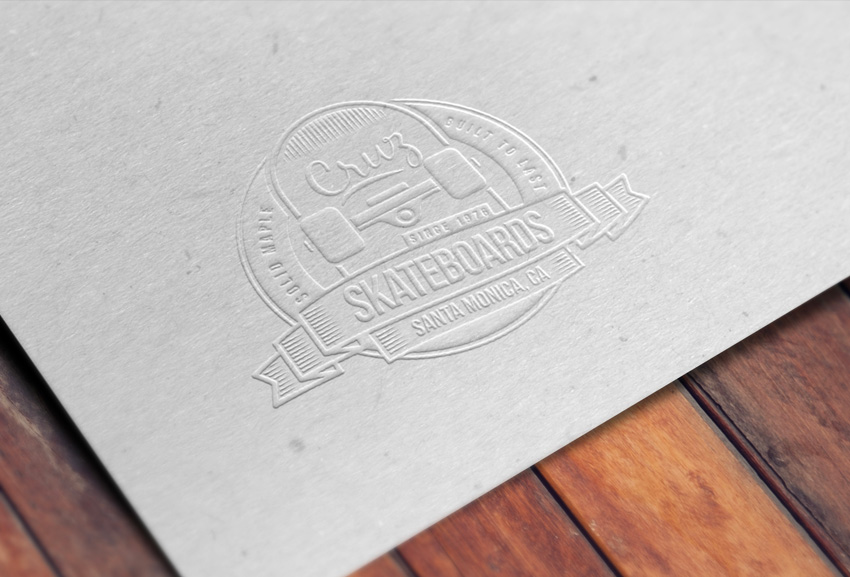 How to Create an Isometric Map Mockup Action in Adobe Photoshop

From this tutorial, you’ll learn some new techniques and tricks. We’ll be using the Isometric Map Mockup product as an example and seeing in detail how it was created. At the end, you’ll have a fully workable action and confidence in building “transformation actions”. 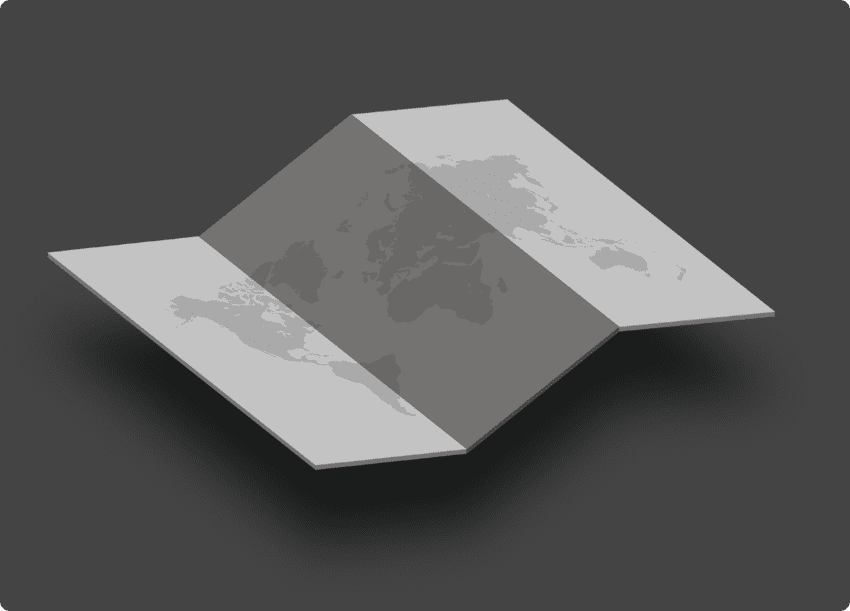 To commemorate the anniversary of this tutorial, we’ve recreated it step by step using the latest Adobe Creative Suite software. 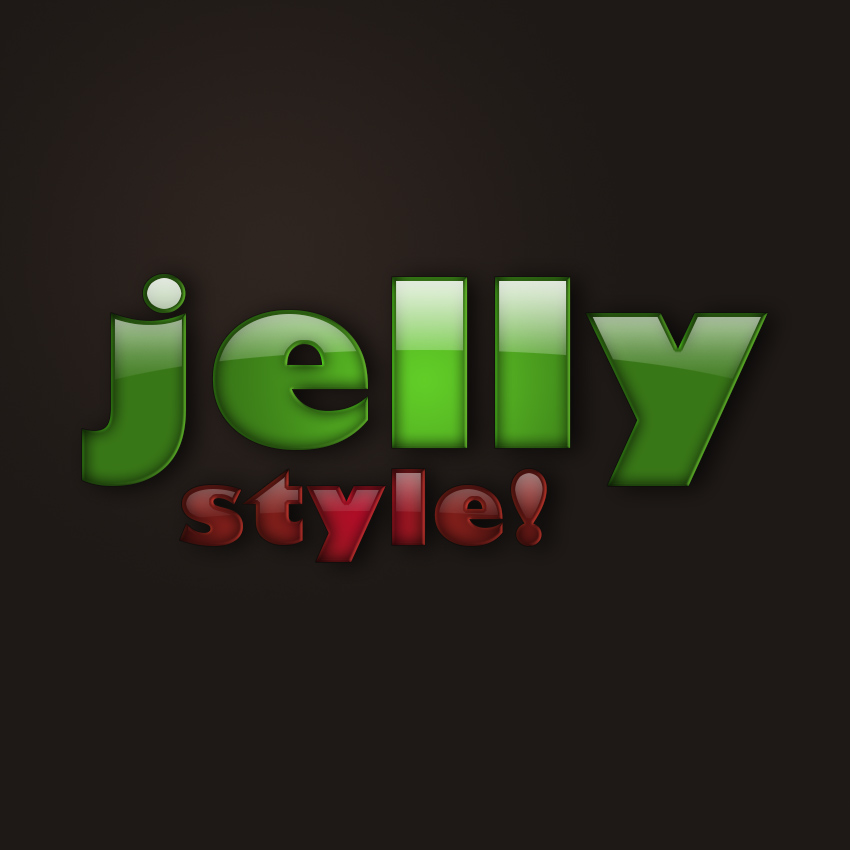 How to Turn Day Into Night in Adobe Photoshop

‘s not so easy to find a perfect photo for a photo manipulation we have in mind. Sometimes, for example, we want to create a night scene, but the available photos are either too dark or already heavily edited. What do to in such a case?
Well, you can always turn a day scene into a night scene with the power of Photoshop! In this tutorial I will show you how to play with the brightness of the scene, how to add stars to the sky, and how to add new light sources with convincing effects. 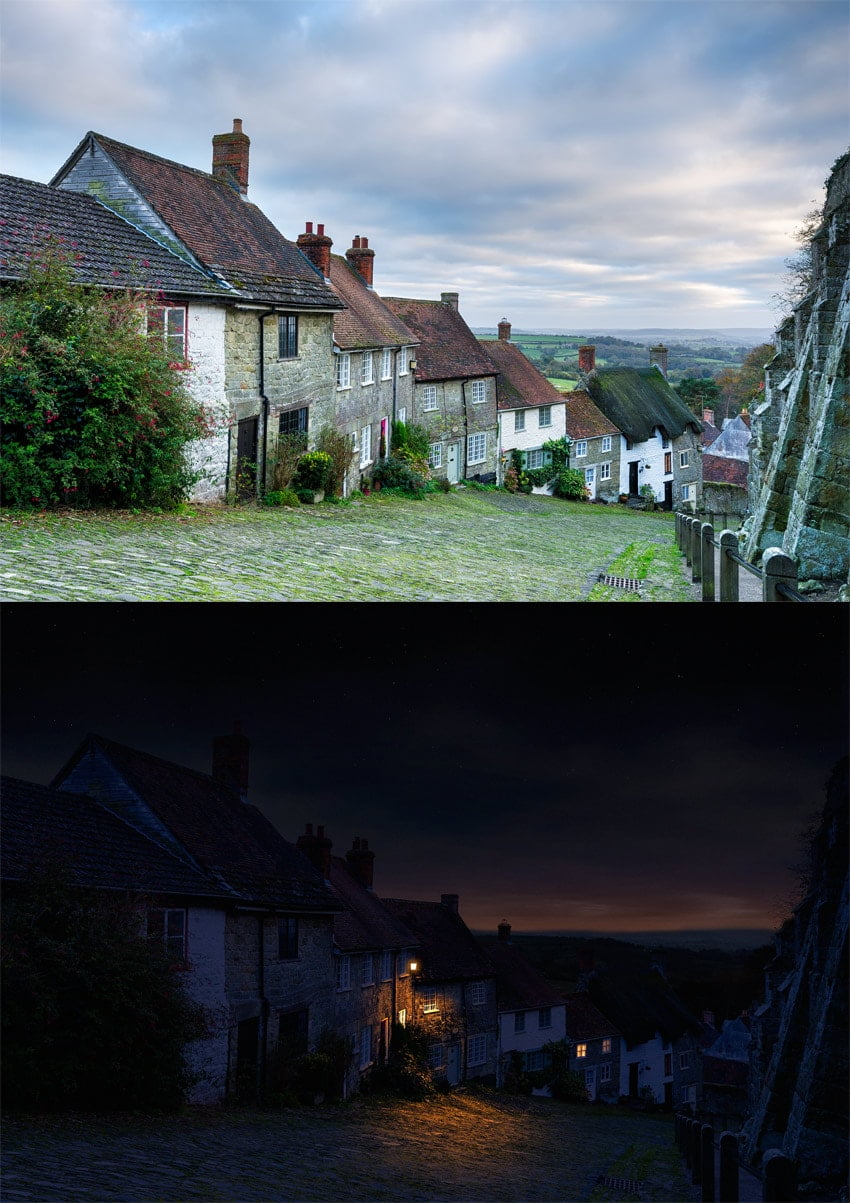