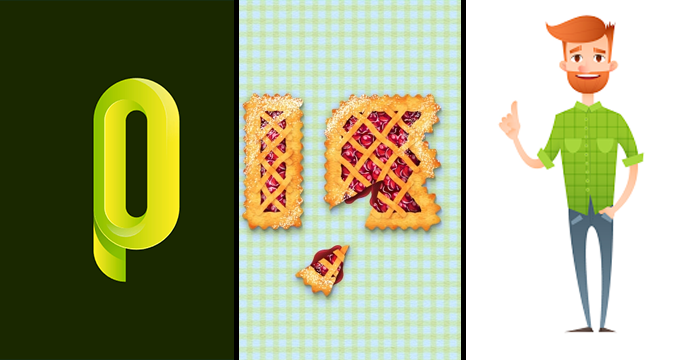 Illustrator tutorials makes designer to learn more and more. In every Adobe Illustrator Tutorial you will learn anything new every time, even a single shortcut key you can say.
WHAT IS ADOBE ILLUSTRATOR? OR THINGS YOU CAN CREATE WITH ILLUSTRATOR.

Get to know the industry-standard vector graphics app that lets you create logos, icons, drawings, typography, and complex illustrations for any medium. 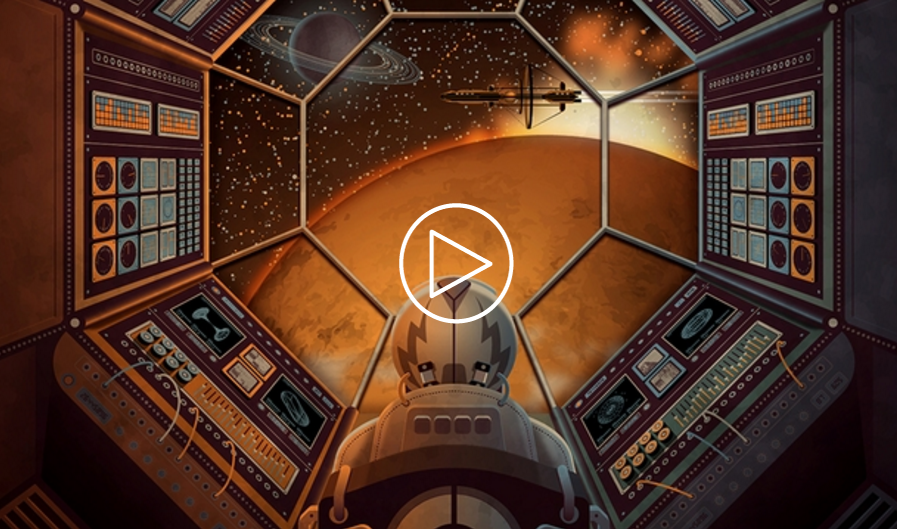 So we have rounded up a collection newest and best Adobe Illustrator tutorials for our reader which will helps you to learn new things and techniques. Also these will helps you to design many thing in no time, your work will be finished. When you check any of these tutorials, I am sure you learn something new and that is our goal to provide you learning materials. You will find all tutorials which are released in the month of November.

If you found any of them Adobe Illustrator tutorials useful for you, give us feedback though commenting section at below as a thank you.

How to Create a DJ Themed Icon Pack in Adobe Illustrator

In today’s tutorial we’re going to get our groove on by creating a small DJ icon set, which I thought would be a nice change of pace from the themes that we’ve covered lately.
We’re going to rely mostly on the tools that we would normally use on a daily basis, so expect to hammer that Rectangle and Ellipse Tool a lot, since most of the icons are composed out of basic geometric shapes.
So without wasting any more time, let’s get the party started. 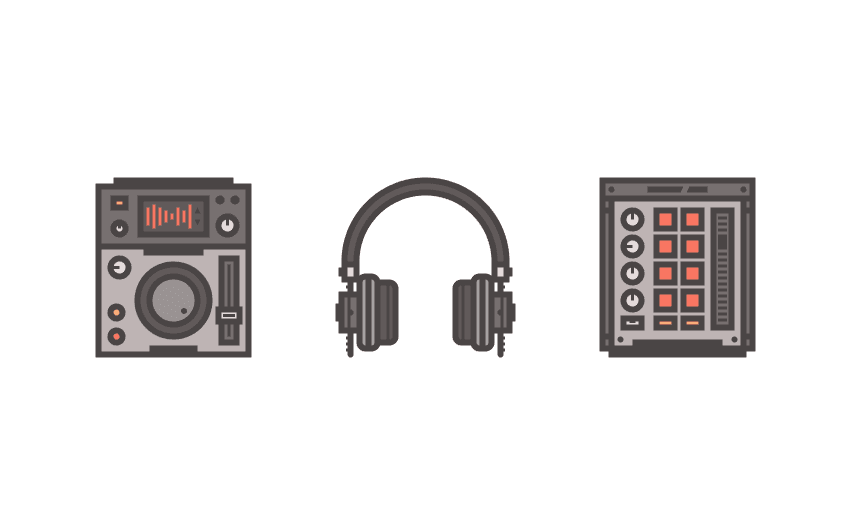 How to Create a Camping Icon Pack in Adobe Illustrator

Today we’re going to get a little adventurous and learn how to create our very own camping icon set, using some of the most basic shapes and tools that you probably already work with on a daily basis. So put on those hiking boots, and let’s get started!
Oh, and before I forget, you can always expand the pack by heading over to GraphicRiver, where you’ll find an awesome selection of camping themed icon packs just waiting to be snatched. 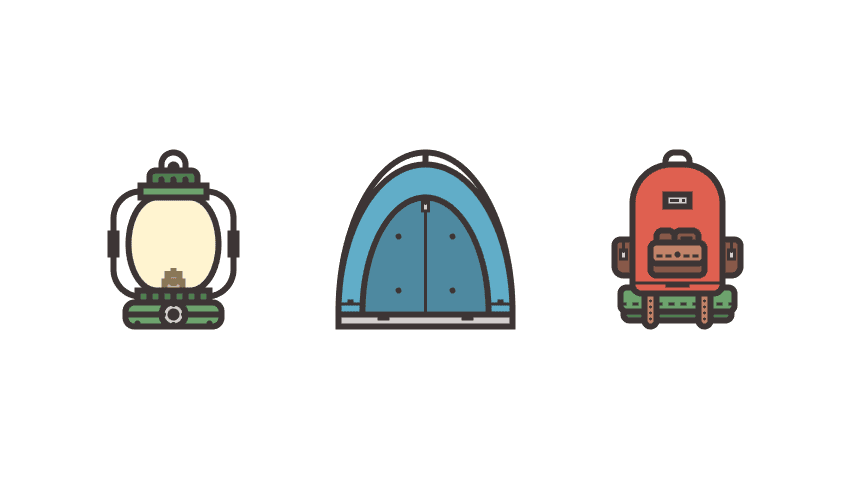 How to Create a Hanukkah Themed Icon Pack in Adobe Illustrator

In today’s tutorial we’re going to break away from the regular stuff that we’ve done in the past and tackle something different, even special you may say, since we’re going to recreate some iconic objects and symbols from the Jewish holiday of Hanukkah.
That being said, if you’re a proud kippah owner, put it on and get ready for a touch of awesomeness.
Oh, and don’t forget you can always expand the project by heading over to GraphicRiver where you can find some awesome Hanukkah themed icon packs waiting to be grabbed. 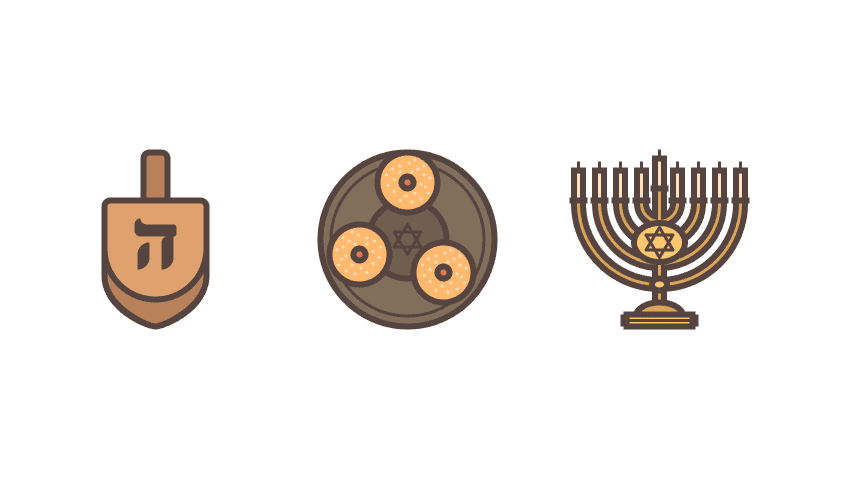 How to Create a Knitting Themed Text Effect in Adobe Illustrator 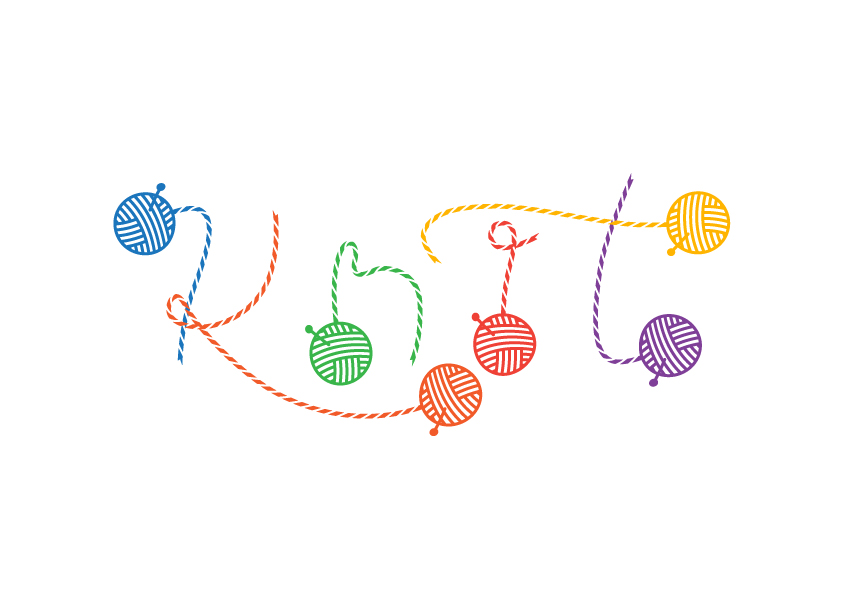 How to Create a Maneki Neko Lucky Charm in Adobe Illustrator

At some point, you’ve probably come across a cat statue with one of its paws raised and swaying back and forth. This is Maneki-neko or the Beckoning Cat, a common Japanese figurine, which is often believed to bring luck to its owner.
Such talismans usually come in different color variations and have different meanings, depending on which paw is raised and what the cat holds in its other paw. For example, there is a belief that a raised left paw attracts money, while a raised right paw protects it. However, there are a lot of other versions and meanings, so be sure to check this article about Maneki-neko if you’re interested in its origin and significance.
It might be hard to imagine all the minor details of the figurine if you haven’t seen Maneki-neko before, so I highly recommend that you head to Envato Market and look through these photo references on PhotoDune, which will help you to see it from different angles and in different colors. 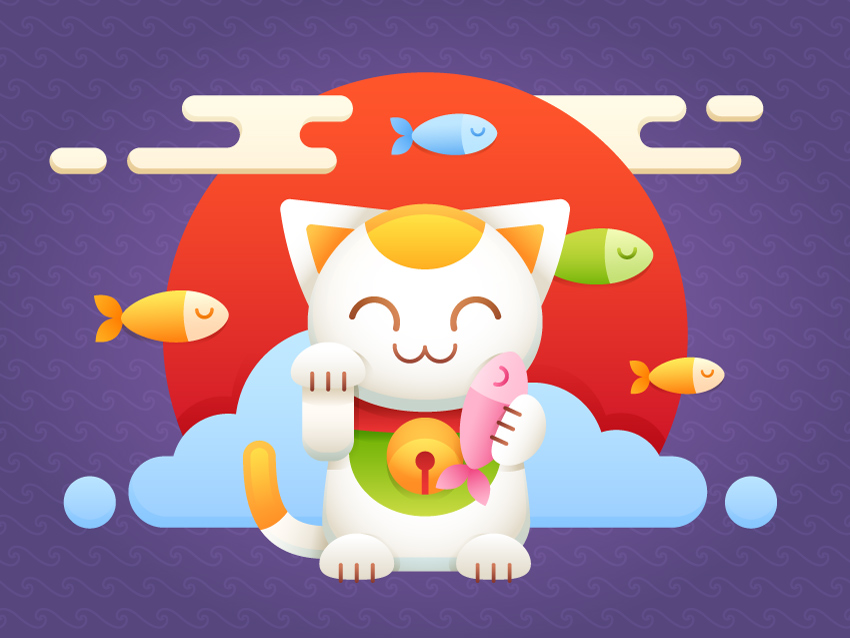 How to Create a Modern Single-Letter Logo in Adobe Illustrator

In this tutorial we’re going to go over the process of creating a simple logo with the shape of the letter P, which can be used for business, products, shops, transportation, or anywhere. We will be working with basic geometric forms to create our logo in Adobe Illustrator, making the process of drawing easier and fun. Let’s start! 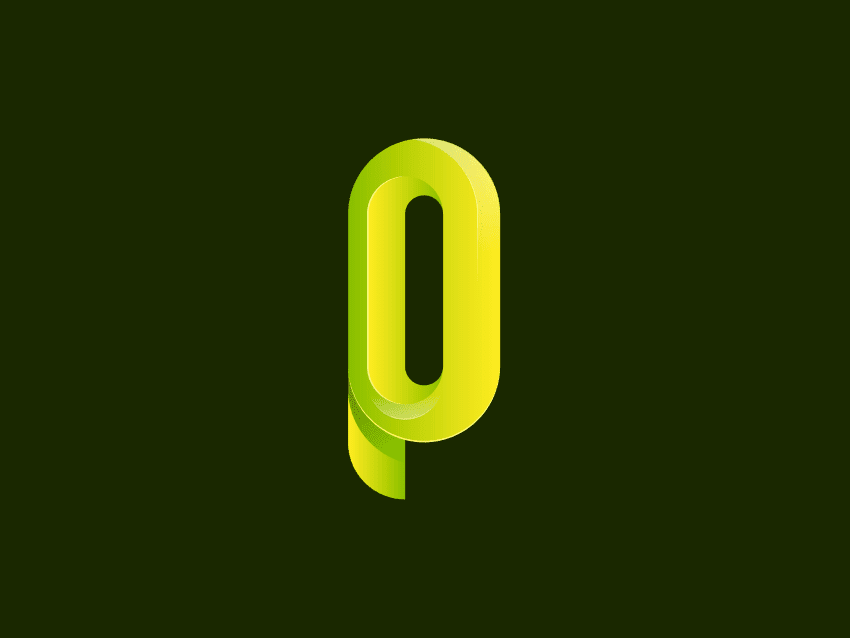 How to Create a Retro Camera Icon Pack in Adobe Illustrator

Today you’re going to learn how to create a Photographer’s Essentials icon pack with a little retro flavor to it. So if you’re into icon design, buckle up since it’s about to get interesting.
You’re going to see how easy it is to create these little assets using nothing more than the basic tools and shapes that you probably already use on a daily basis.
Oh, and don’t forget, you can always expand your pack by checking out GraphicRiver, where you’ll find tons of awesome photography themed icons at the press of a button. 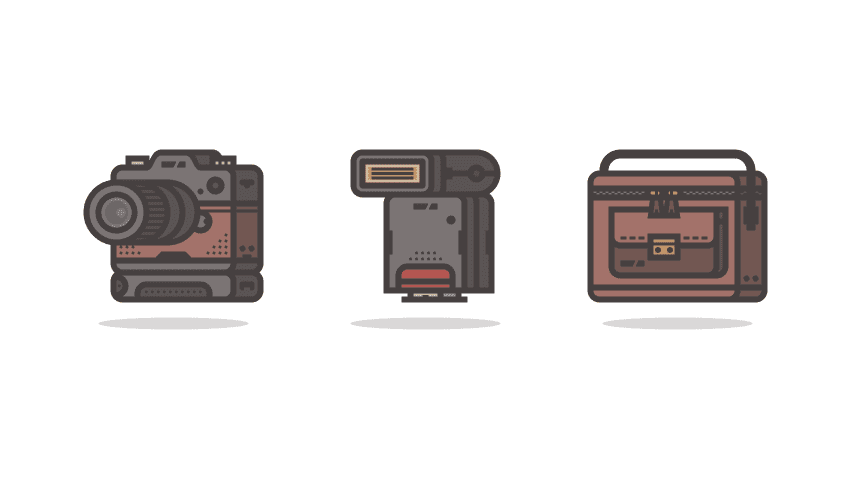 How to Create a Vampire Hunter Icon Pack in Adobe Illustrator

Since the dawn of time, humans have had a burning fear of the unknown, which led their imagination to give birth to mythical creatures that have haunted them for centuries.
Today, we’re going to access that struggle against the supernatural and create our very own vampire hunting kit, using some rudimentary shapes and tools in Adobe Illustrator.
That being said, put your hands on that silver coffee cup and hold on tight since things are about to get interesting. 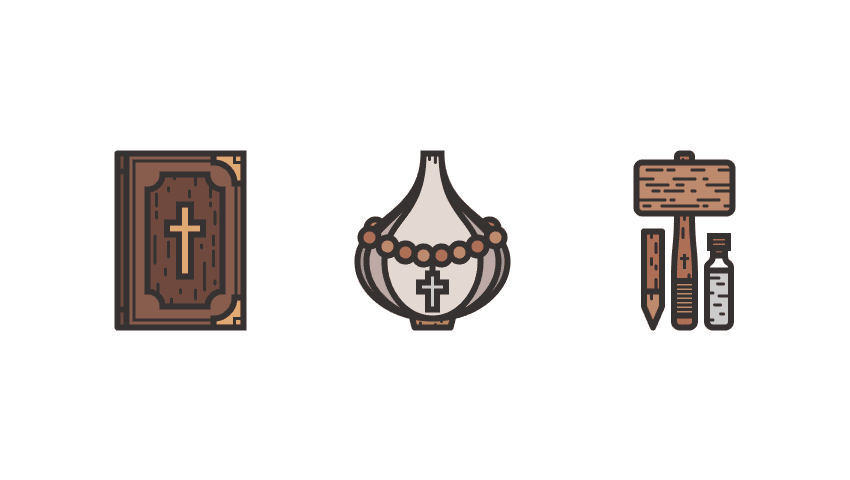 How to Create a Vintage Pharmacy Illustration in Adobe Illustrator

If you ever get a chance to visit the city of Lviv in West Ukraine, you must visit the first Lviv pharmacy, which was established in 1735! During my studies at Lviv University, I had a chance to visit this beautiful old pharmacy and museum. Reminiscing about it recently, I was inspired to create today’s tutorial, where we’ll draw equipment that was frequently used in the old pharmacies.
In this tutorial, you will learn how to take simple shapes and apply a variety of tools and effects, such as Arc, Inflate, and Bulge, to transform the shapes. I hope you’ll enjoy the process of drawing and learn something new and useful. 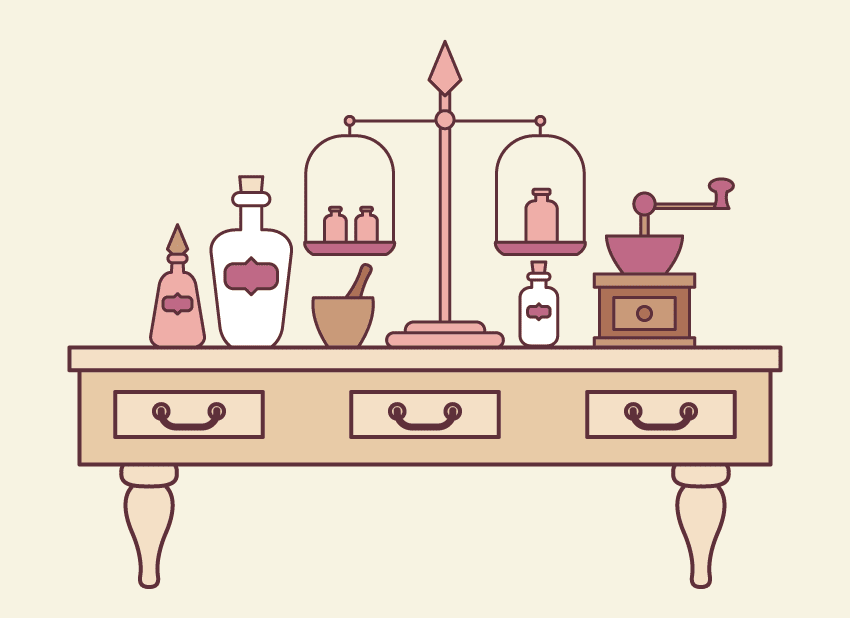 Illustrator in 60 Seconds: How to Install and Use a Custom Brush Set

Custom Brushes are one of Illustrator’s most attractive features, but sometimes the process of adding them can prove to be a difficult task, especially if you’ve never done it before. In today’s tutorial you’ll learn how to do it the right way. 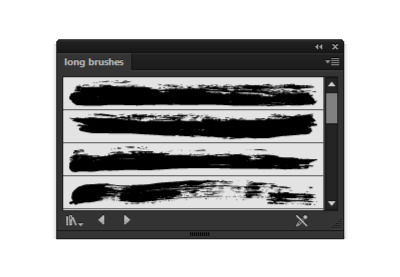 How to Create a Cherry Pie Text Effect in Adobe Illustrator

Love a good cherry pie? I do! So let’s have fun and turn it into a cherry pie text effect.
At the beginning you’ll create the shape of the letters with the traditional wavy edges of a cherry pie. After that you’ll add the tasty filling with the help of a custom Cherry Scatter Brush, and then it’s time for the intertwined stripes on top of the cherry pie.
Let’s not forget about the pie crust texture and the custom Powdered Sugar Scatter Brush. If you want to know how to create all these things, let’s begin! 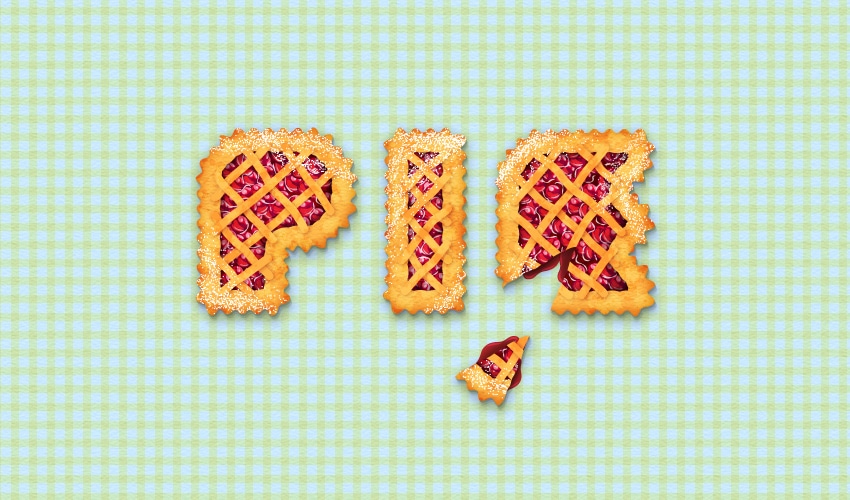 Shadowy villains, tough detectives, mysterious women—this is the stuff of film noir, the movie genre that serves as inspiration for this tutorial. Film noir, most associated with mystery and crime dramas produced in the 1940s, usually features high-contrast, black-and-white, dramatically shadowed cinematography.
A distinct style of typography also came out of this genre, visible on the title cards, or the frames that display the film’s title at the beginning of a movie. These titles were hand-painted, often in a three-dimensional style, and crafted in such a way that they often reflected the style of lighting and shadow used in the movie itself. 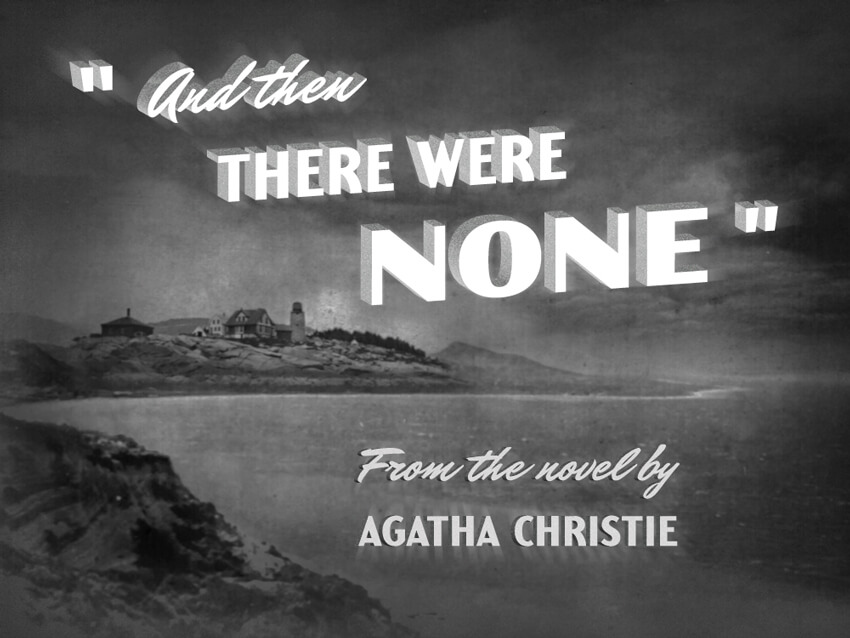 How to Create a Light Bulb Text Effect in Adobe Illustrator 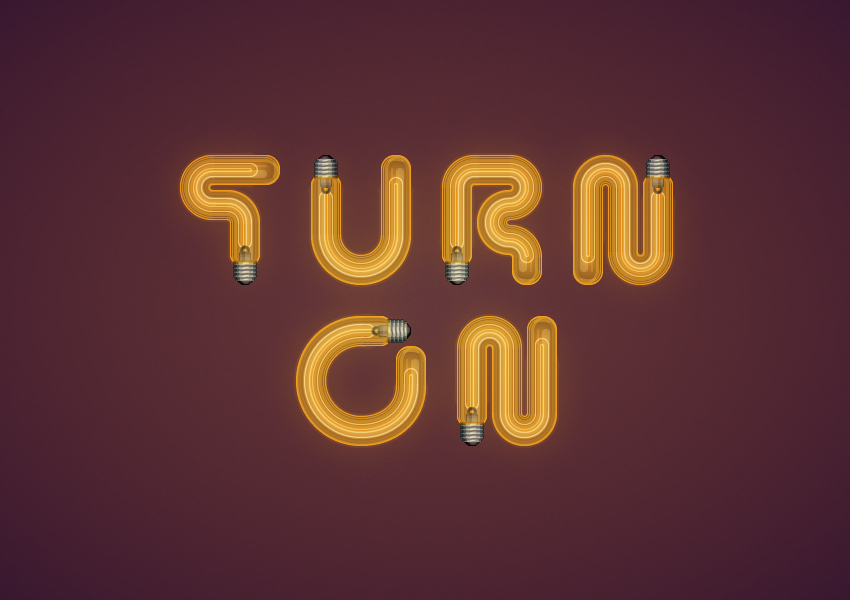 How to Create a Stylish Office Christmas Party Flyer

In this tutorial we’ll use Adobe InDesign, Photoshop and Illustrator to put together a fun festive flyer with a vintage look. Perfect for promoting office parties or other holiday events, this flyer has a strong typographic design that’s not difficult to create even if you’re a beginner to the software. 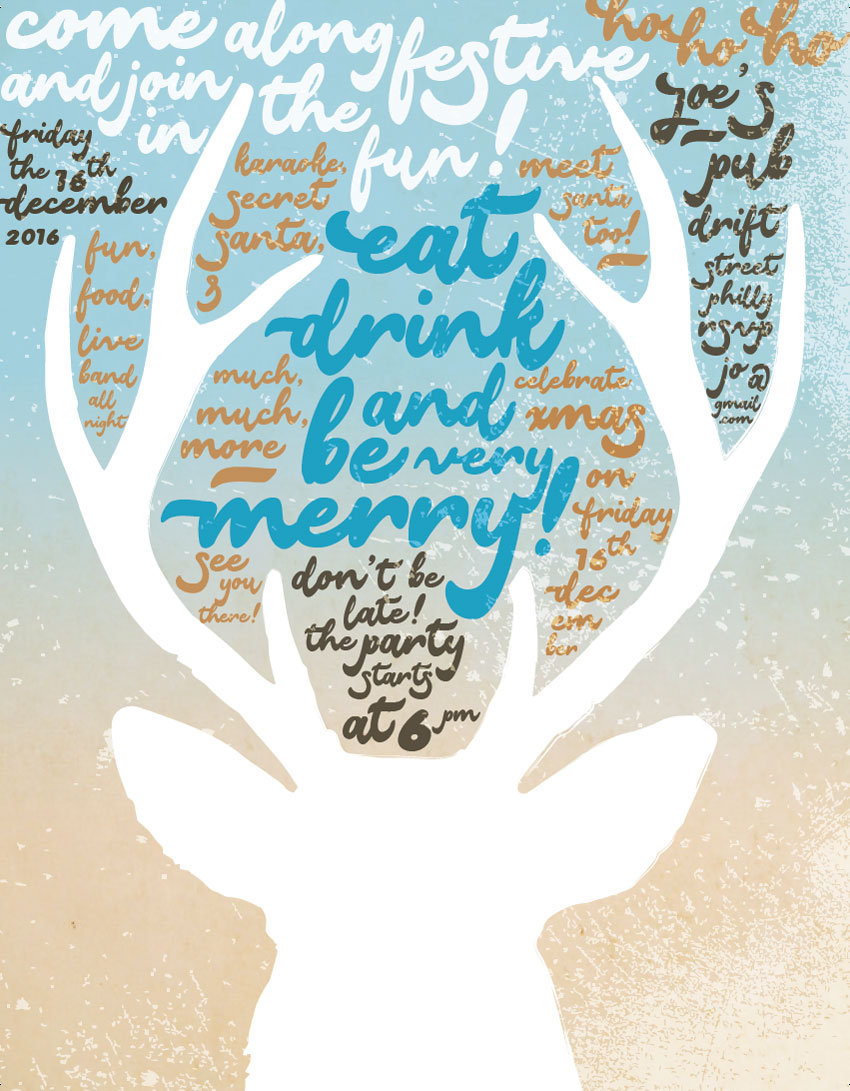 Illustrator in 60 Seconds: How to Create a Calendar Icon

Welcome to our Illustrator in 60 Seconds series, in which you can learn an Illustrator skill, feature, or technique in just a minute!
In today’s tutorial you’re going to learn how to create a simple Calendar icon using some of the geometric shapes that we work with on a daily basis. 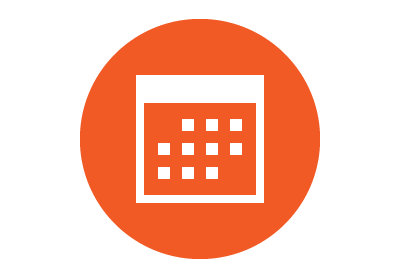 Illustrator in 60 Seconds: How to Create a Location Pin Icon

Welcome to our Illustrator in 60 Seconds series, in which you can learn an Illustrator skill, feature, or technique in just a minute!
Ever wondered how to create a location pin icon? Well if that’s the case, wonder no more since today I’m going to show you the entire process in just 60 seconds! 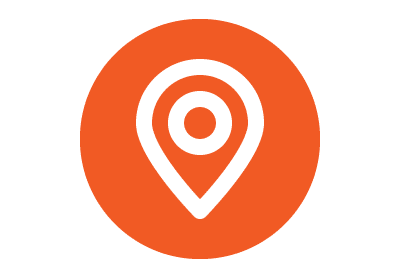 Designing characters is not only interesting, but also fun and easy! In our new course, Creating Male Cartoon Characters in Adobe Illustrator, you’ll learn how to create a hipster character, drawing his body parts step by step. What You’ll Learn
In this short course, you’ll start with a rough sketch, then sculpt the main shapes, and then color them and finish by adding minor details to your image. Instructor Yulia Sokolova will guide you through the whole process with detailed video instructions.
By the end of this course, you’ll be able not only to create a fancy unique character, using new techniques, but also to make the illustration versatile and flexible, so that it can be easily adjusted and recolored. 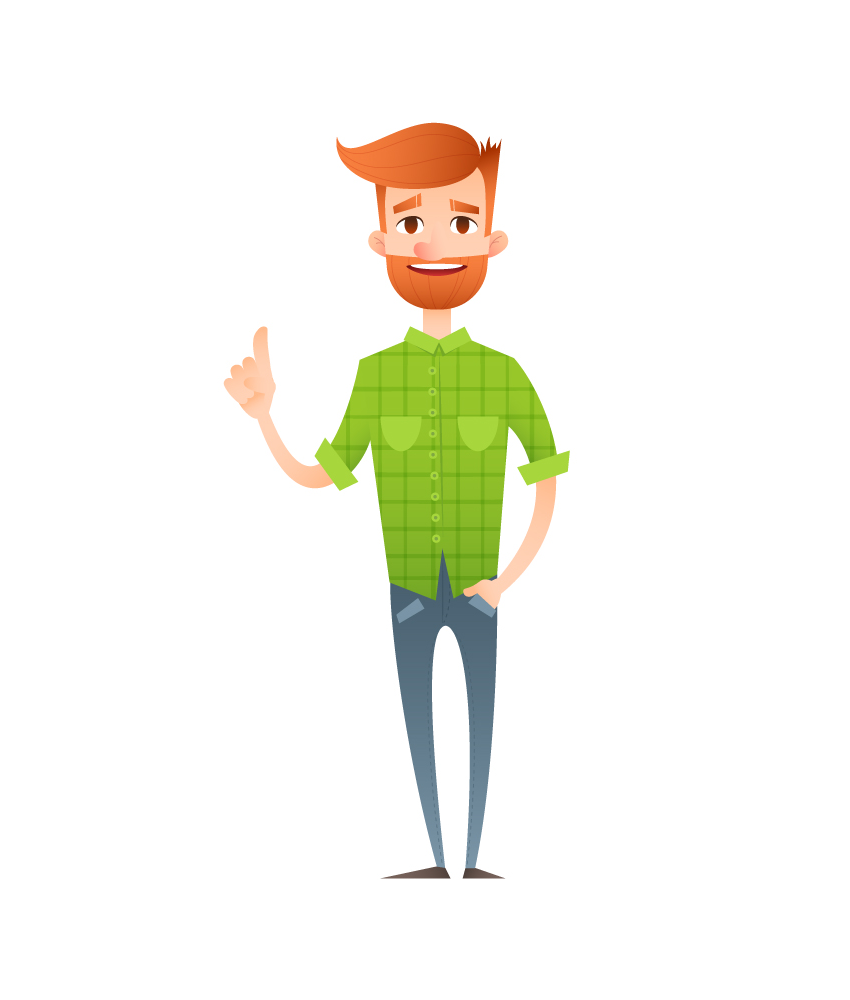