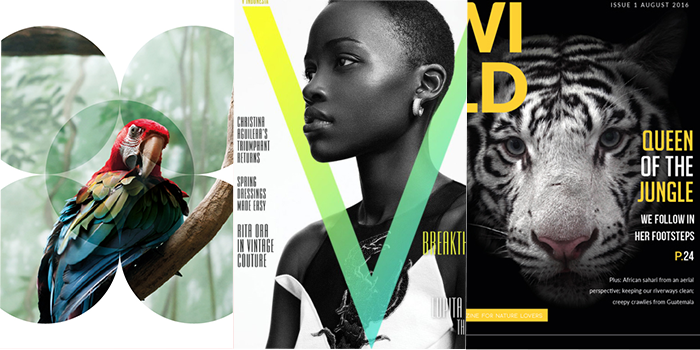 Here we have collected a amount of Best Free Adobe Indesign tutorials 2017 for our readers. With these tutorials you can polish you skills to the next level. Don’t worry these tutorials are well explained, so you can easily learn all techniques either your professional or just beginner to this adobe product.

Indesign is a desktop application which is introduced by Adobe systems. It helps to publish content that are suitable for tablets devices with the help of Adobe Digital Publishing Suit. You can also create many graphics with Adobe Indesign like Books, Newspapers, Magazines, Brochures, Flyers, Posters and more. Indesign also supports to export SWF and EPUB formats which are used to create digital publications, e-books and digital magazine. 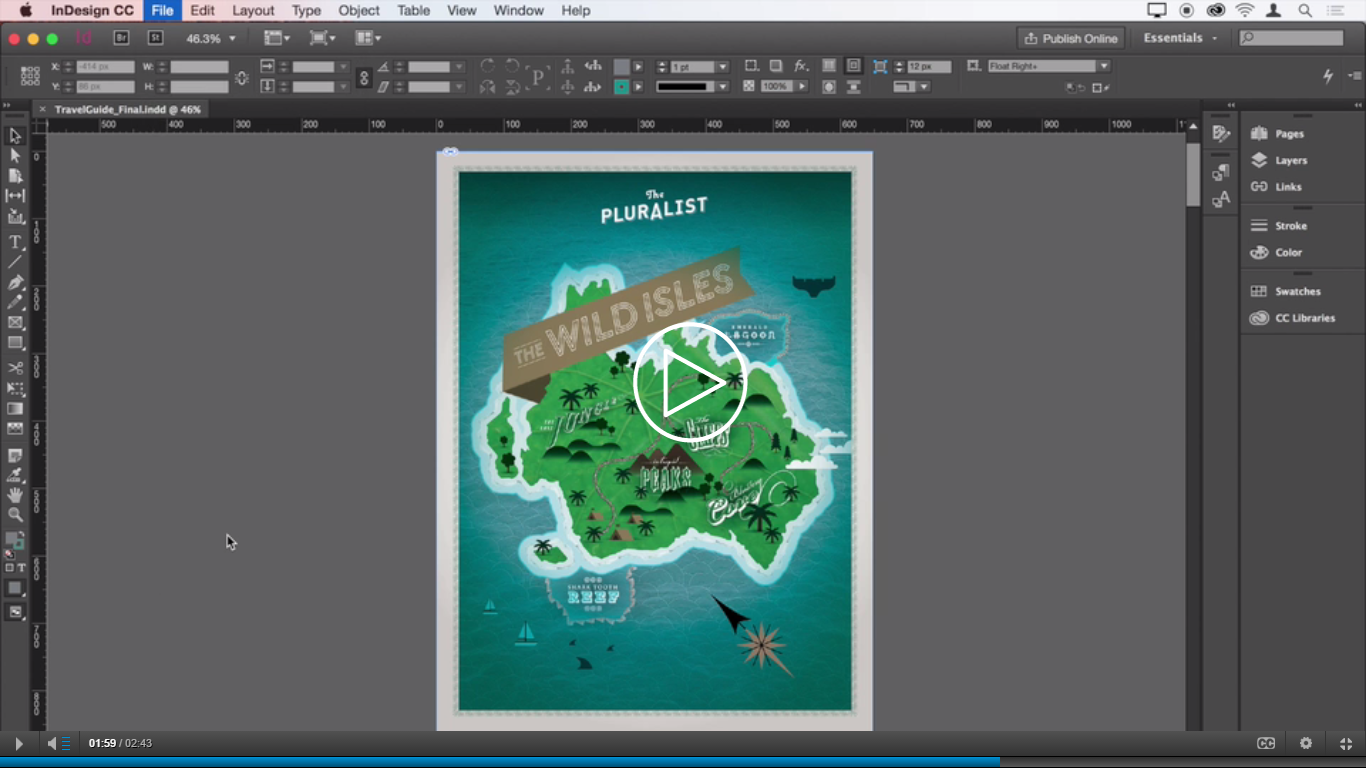 This Basix tutorial will give readers with no or limited InDesign experience the basic knowledge on how to set-up a document for print. 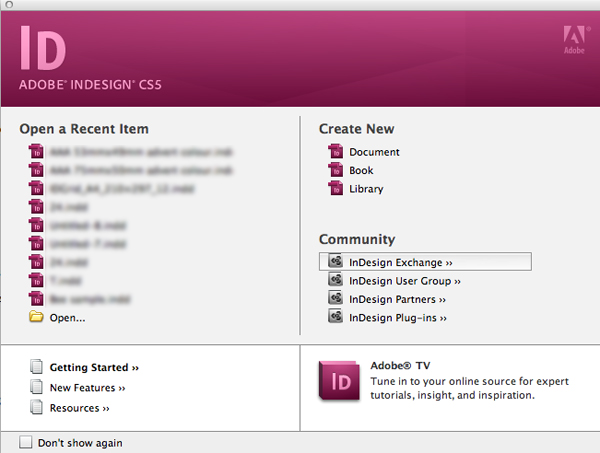 The new layers panel added to InDesign CS5 is packed with features that can really speed up your operating pace. The panel now resembles Adobe’s Illustrator Layer panel and has borrowed many of its useful features. So if you are new InDesign or have simply overlooked this addition read on. 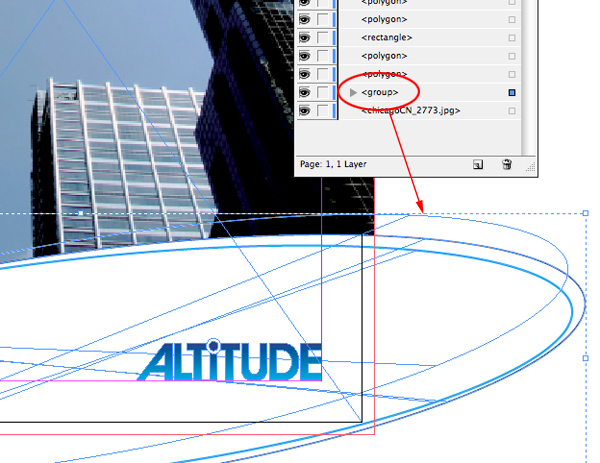 Quick Tip: Working with Rulers and Guides in Adobe InDesign

This tutorial will teach you how to improve your In Design skills, whether you are a beginner or an intermediate user, you will learn some good tips to improve your workspace using rulers and guides. 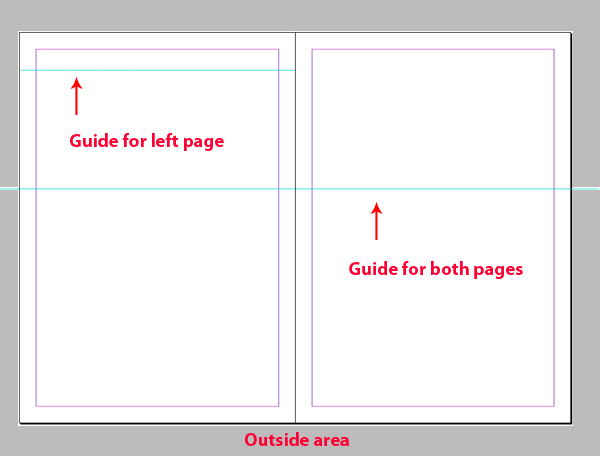 As you will have heard countless times, white space is a very important element to a successful layout. A large proportion of a white space will typically be occupied by margins. The purpose of this tut is to give new InDesign users the knowledge on setting up margins and their functions relating to two main layout types, which are single and facing page layouts. 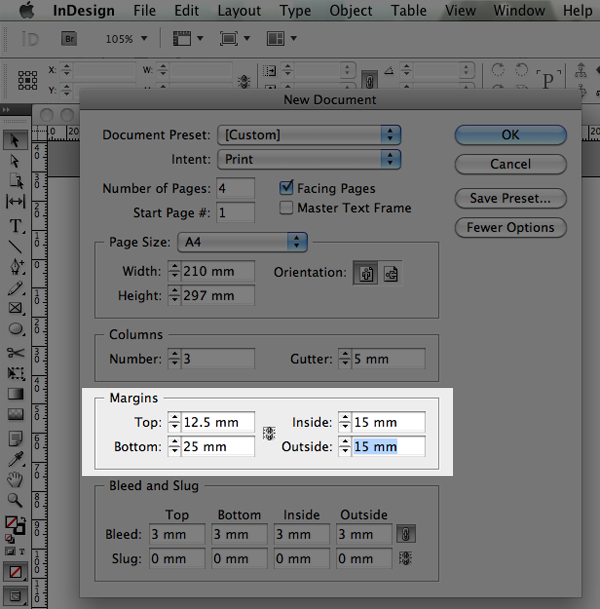 Importing type into Indesign can seem like a straight forward process, either copy and paste or use the place option. It is definitely a process designers take for granted. This tut will illustrate the capabilities InDesign offers when importing type using the “Show import options” feature. In turn this will give insight on how you – the designer – can take full control over importing and placing type. 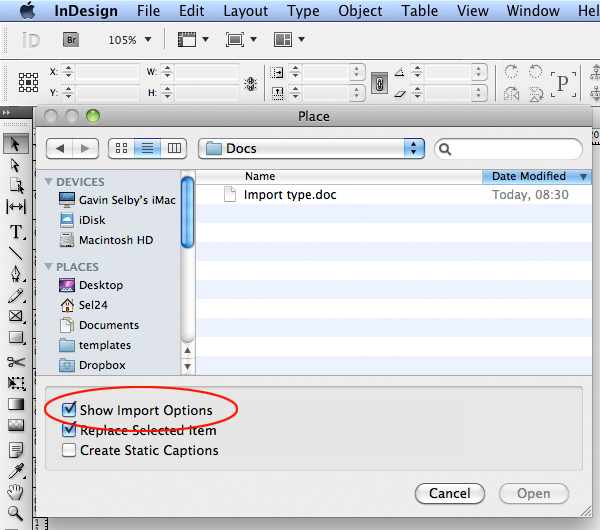 When using dashes you have three options available, a hyphen, an en dash and an em dash. Choosing the right dash for the job in hand is usually overlooked and misunderstood. This Quick Tip will outline the differences between the three dashes as well as advice on when and how to use them correctly within your designs.

InDesign can handle a variety of graphics including jpg, eps, pdf, tiff, psd and most Adobe formats to name a few. InDesign doesn’t actually place the graphic into the document. Instead it makes a link to the original file and generates a preview within the document. In this Quick Tip you will learn about the various ways you can import image files into an InDesign document and how to replace and re-scale them.
As InDesign is a layout and typesetting program you need to edit and prepare your files within another program, for example Photoshop or Illustrator. Before we start this tut make sure that you have a graphic ready for importing and also have a project open ready for use. To create a new document go to File > New > Document (Command + n). 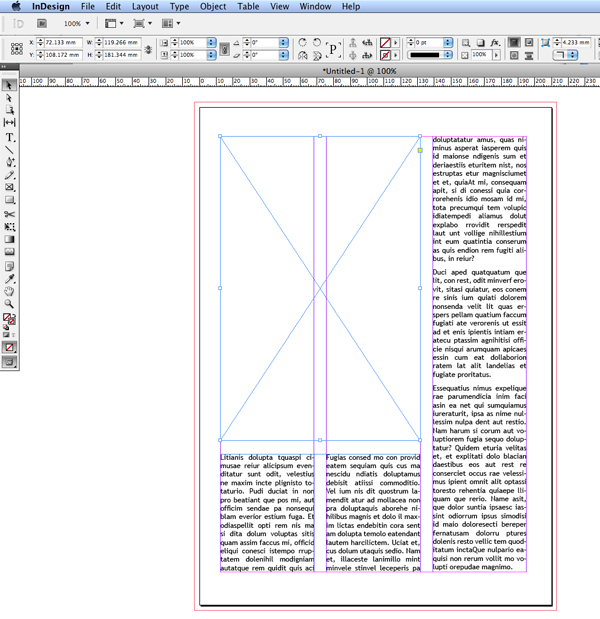 Since CS4, InDesign has held the capability to import multiple graphics quickly and all at once. The feature allows the user to place a number of graphics on a document arranged within a grid. This can be particularly useful if you are designing a contact sheet, story board or similar structure. Learn more about importing multiple graphics into Indesign in the following Quick Tip. 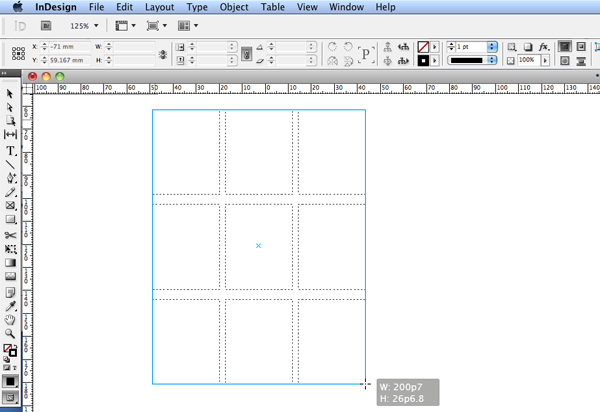 Quick Tip: An Introduction to Threading Text in InDesign

Threading text within InDesign can hugely improve the experience of editing and amending copy while working on layouts. The process of threading text is linking two or more text frames allowing text to flow from one separate frame to another. Lets take a look at the basics.

An Introduction to the Page Tool in InDesign

You may have missed the addition of the Page Tool to InDesign CS5. If you did, take ten minutes out to discover the capabilities this superb tool offers when working with multiple page sizes. 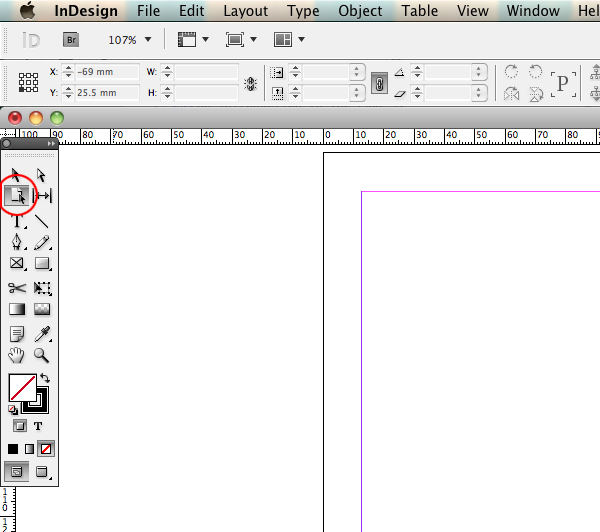 Within this tut we are going to explore the Grid and Live Distribute features. The following information will help you create fast grids as well as explaining how to distribute frames quickly. Let’s begin!

By using the pathfinder panel within InDesign CS5 it is possible to create a compound frame that can be used to import an image to create a unique effect. Find out more about Compound Frames at the jump. 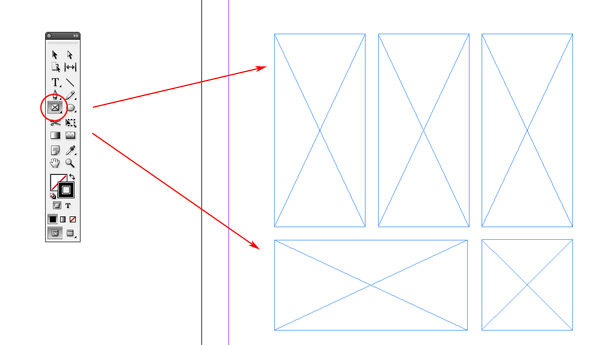 The Gap Tool in InDesign

The Gap Tool can be used to adjust the white-space in-between and around page items. This tool holds the ability to allow the user to work quickly with item heavy layouts as well as viewing real-time changes. 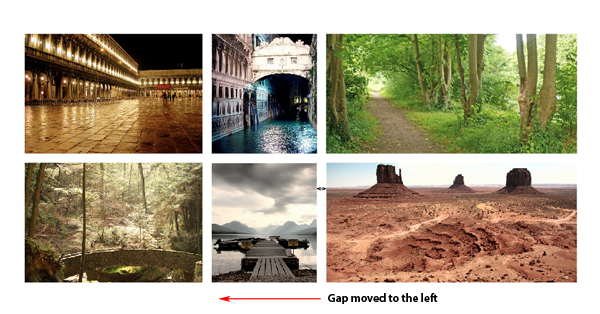 Working with Track Changes in InDesign

The Track Changes panel is a handy feature that gives the user the ability to view all significant changes made to an existing story. Changes can be kept for reference or discarded once checked and approved. The feature can also be useful when there is more than one contributor working on the same document. 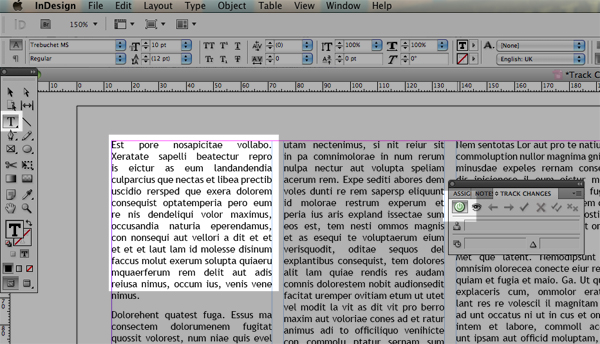 Using the Story Editor in InDesign

The Story Editor feature within InDesign is a great tool to know and utilise. Once mastered, you will be able to edit text clearly without distraction from formatting. Story Editor also has other advantages when handling text heavy documents. Instead of zooming and moving back and forth, the Story Editor will present the user with simple easy to read text. OK lets take a look. 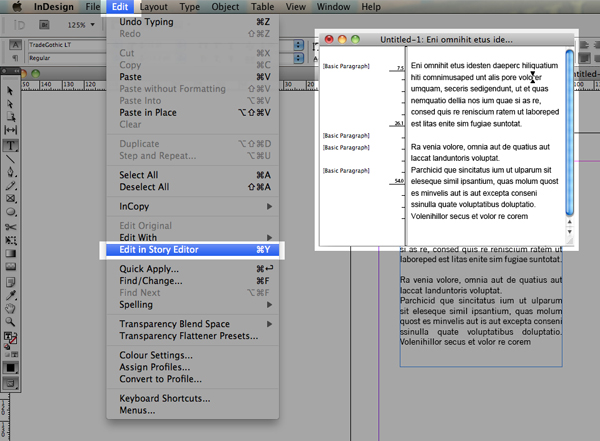 Working with CS Review and InDesign 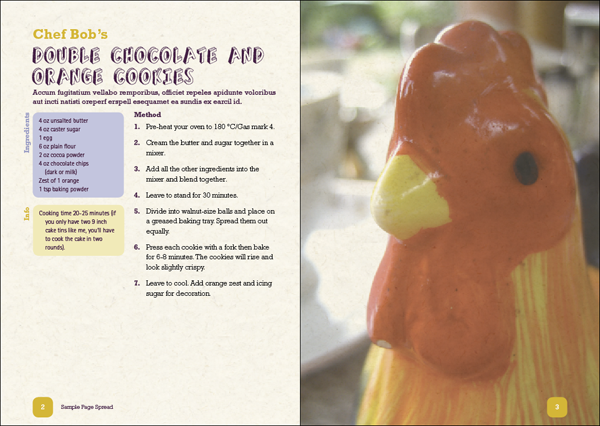 How to Use Notes and add Comments to InDesign CS5 Documents

The notes mode is perfect for adding comments to existing copy within an InDesign document. Notes can be added, but are not visible in the body of the text, instead these notes are hidden and can be viewed in the Notes panel or Story Editor. If you usually keep notes in a separate document this Quick tip could save you some valuable time. An Introduction to Scripts in InDesign

Scripting is a sure way to save time when performing repetitive tasks within InDesign. Scripts will automatically complete a task for the user, for example, creating crop marks to a specified object. The following tut will serve as an introduction to scripting and will explore a few of the useful sample scripts already contained within InDesign. 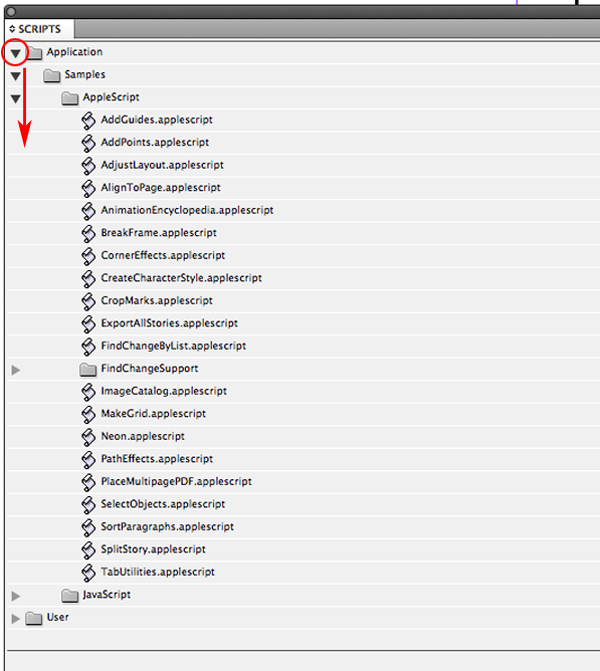 How to Fix Corrupt InDesign Files

If you regularly use InDesign, you may find that from time to time a file may be corrupt and glitch. In this Quick Tip you will learn a technique that may help recover your file in just a few easy steps. 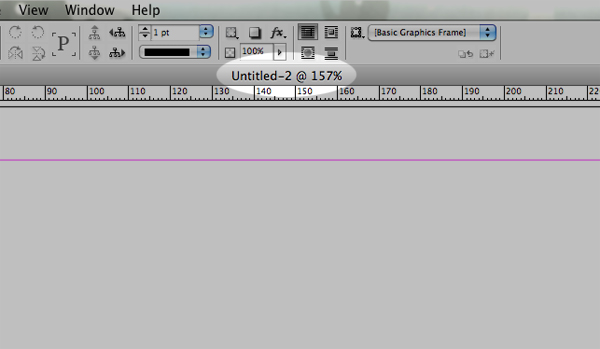 Eleven Tricks That Will Help Your Workflow in InDesign

Today we have a collection of useful InDesign tips will help or enhance your operating skills. Perfect for beginner users in InDesign, there’s plenty of tips here to get you started. Let’s begin! 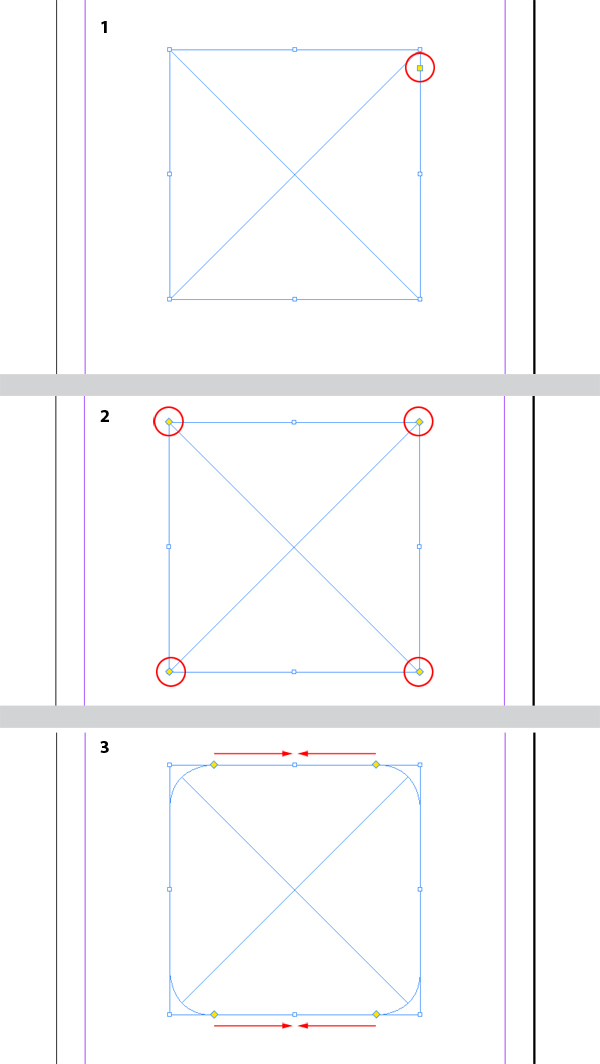 In this simple-to-follow tutorial you’ll learn how to create a full paperback book cover in Adobe InDesign, and take away a template for using with other cover projects. As an example, we’ll redesign a paperback cover for War & Peace, and give it a distinctively modern design. 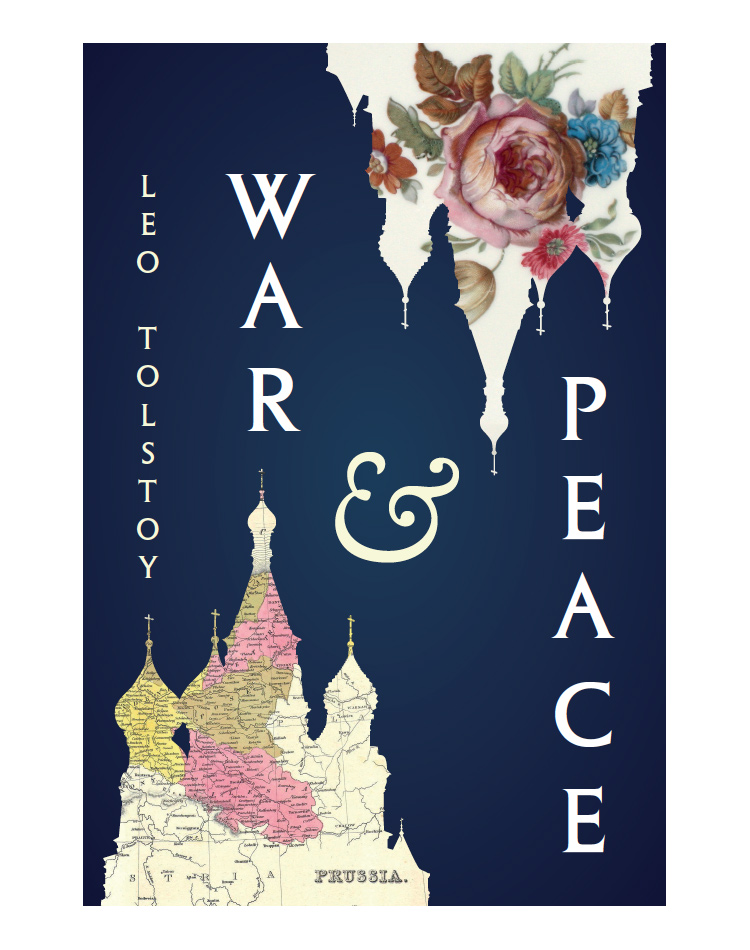 How Did They Do That? A Simple 3D Effect

In our new series of tutorials, How Did They Do That?, we dissect the tricks used by graphic design pros and share with you the simple tips that will make your InDesign documents look ultra-professional, even if you’re a beginner to the software!
In this first installment of How Did They Do That? you will learn how to recreate a simple 3D effect commonly used across magazine publishing. It’s super simple to do, and at no point do you need to do any fiddly photo editing in Photoshop. 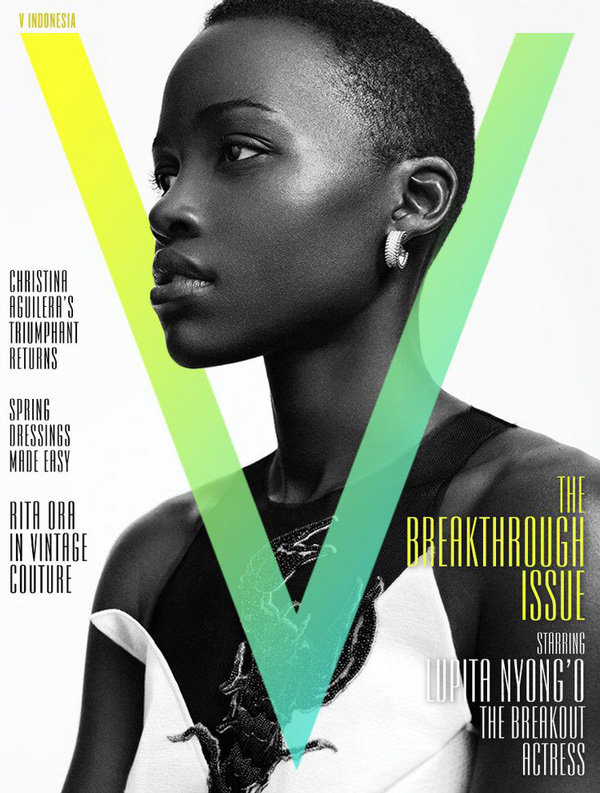 In this Bitesize tutorial, you will learn how to apply a Text Wrap to Shapes and Frames in your InDesign document. Become familiar with the Text Wrap Panel and Apply different types of Text Wrap to a shape or frame

If you’re designing a business card or wanting to refresh the look of your resumé or CV, you won’t want to miss our curated selection of the very best fonts for professional stationery. Striking the balance between professional and creative in your typefaces can be tricky, but these fonts do just that and more. 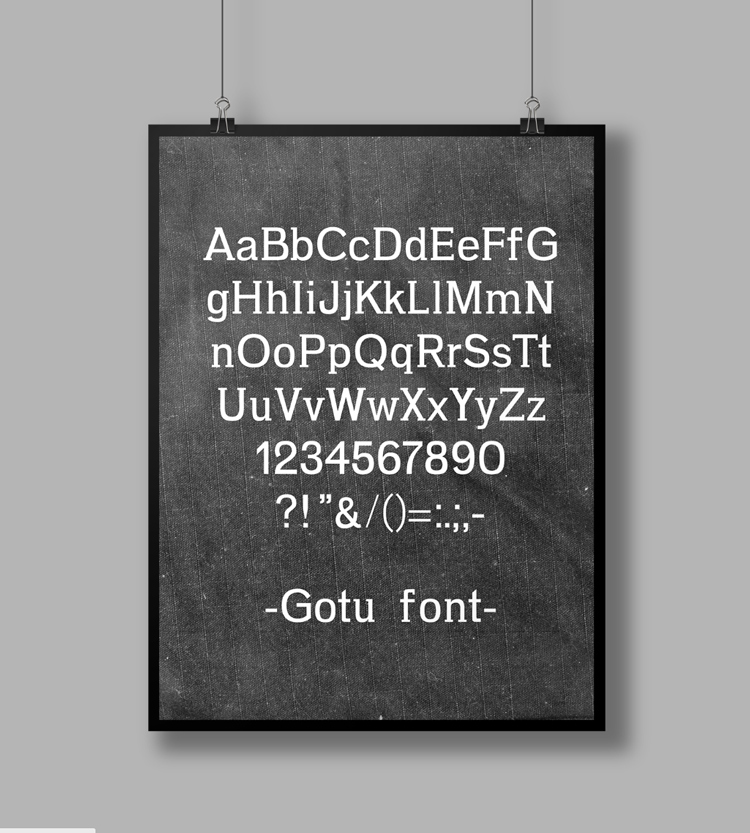 How to Create a Table of Contents in InDesign

InDesign has a designated tool for automatically creating contents lists, the Table of Contents (TOC) function. If you’re working on a lengthy document this can be a very time-saving tool. 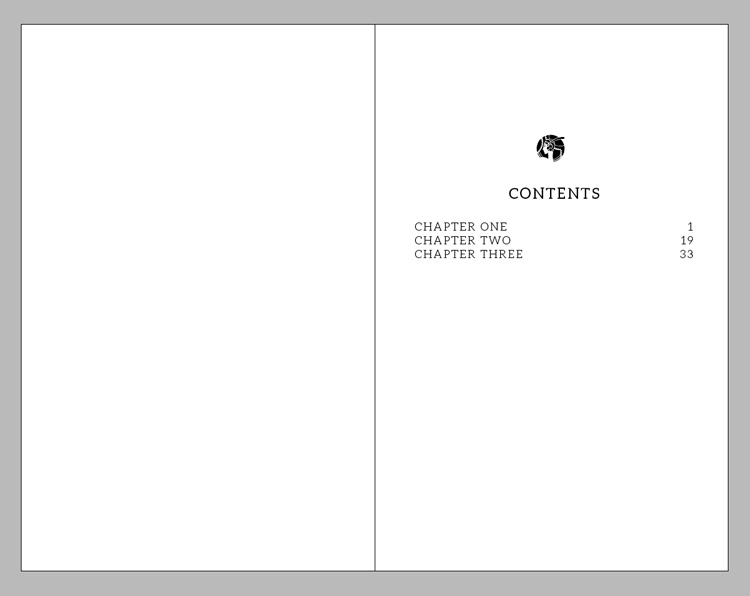 How to Place One Image into Multiple Frames in InDesign

This is the sort of cool effect you’ll see in high-end magazines and on poster designs. Spreading one image across multiple image frames creates a stunning collage effect that you can add to your own layouts or upload to social media. 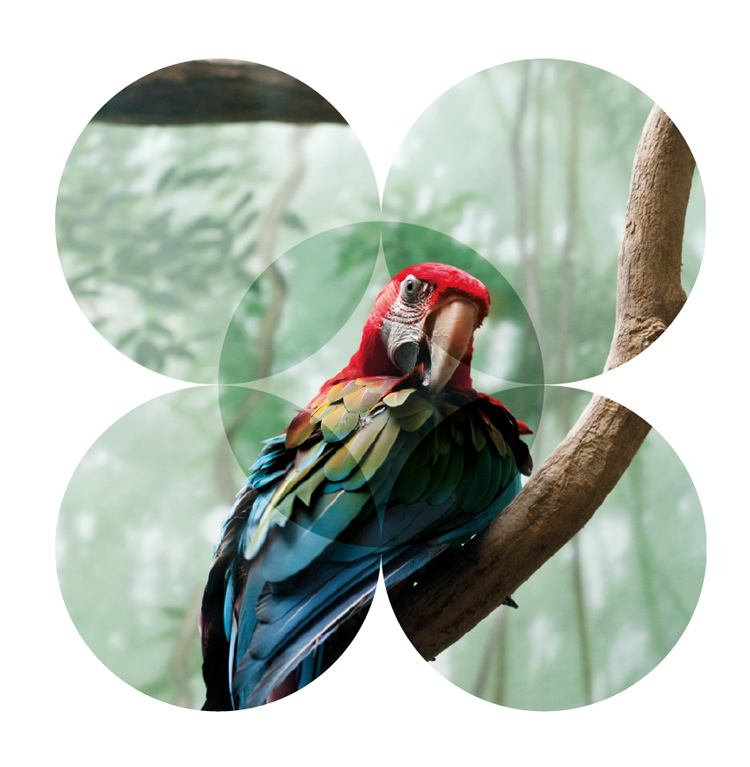 Master pages sound scarier than they are—the principle behind them is actually very simple, and they’re incredibly useful for adding consistent design elements to long documents.
Here we break down the basics of Masters, and share some tips on how to get the most from one of InDesign’s handiest features. 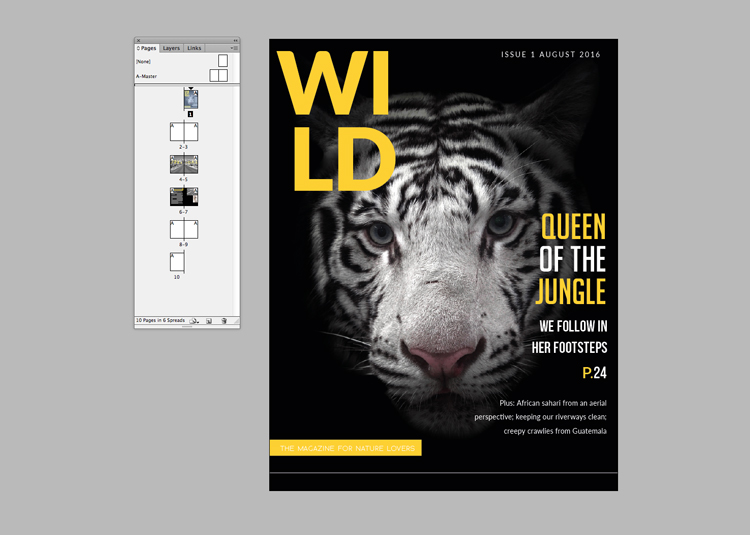