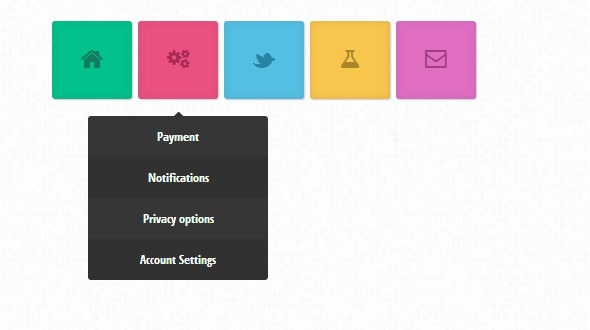 CSS mean cascading style sheet, it’s a language which is used for describing the look, style and formatting of a HTML documents. CSS3 is the third version of CSS and its collaboration of CSS2 specs and some new. We called collaboration as module.

Some CSS3 Modules are:

Currently CSS3 is not supporting on all the browsers but most of them support them like internet explorer 7 & 8, Firefox, Safari and Google Chrome. Many web developers are using them and it’s very highly useable and popular now days.

We have gathered a list of top CSS3 navigation tutorials which can be very helpful to create your own clean menu for your project or personal web. Every one now days using responsive we style which lets open website on all platforms and sets its images and test according to the screen size.
Some tutorials may be old but they very well explained. Just give some time and attention to these tutorials and you will be master in no time.
You might be interested in:
With our point of view, these tutorials are enough to get started and we are sure you will be expert in navigation after learning from these CSS3 tutorials.

A tutorial on how to create a off-canvas icon navigation with an animated border effect. The menu effect is inspired by CreativeDash’s bounce menu for mobile apps. 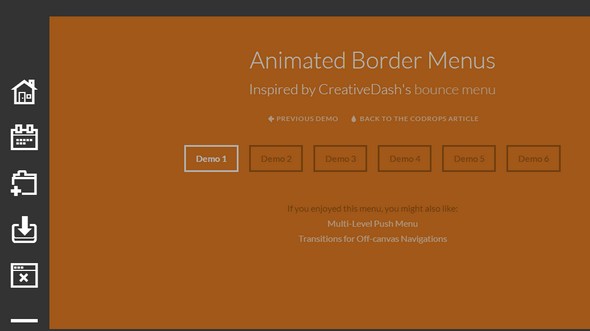 A top class implementation of mobile menu icon(svg) for navigation which transforms showing a beautiful trajectory. This modern day design will keep you hooked in designing one of the best menus on the web. 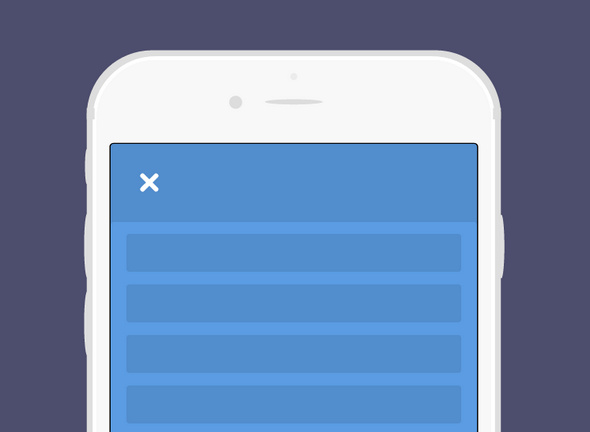 Tutorial A tutorial which will help you design a flat navigation menu which is also responsive. 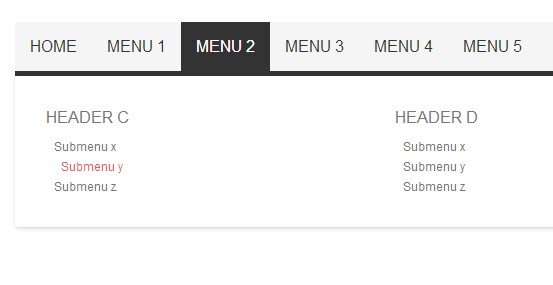 This is a new tutorial form webdesignerhut as we saw a similar tutorial from line25 few months back which is listed below. Build a multi tier navigation menu with just css3 and no jquery script. 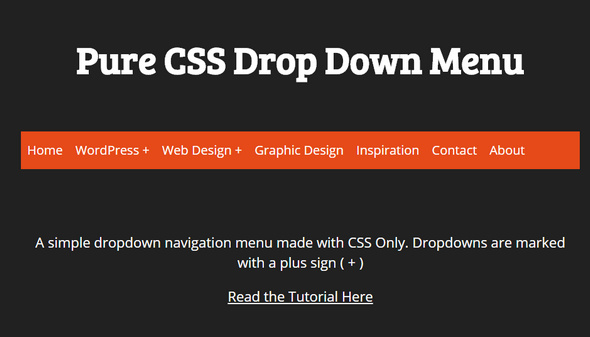 How to Create a Simple CSS Dropdown Menu

A dropdown menu for your website navigation with clutter free code using no jquery elements. This is a brilliant video tutorial from teamtreehouse you should get accompanied to without a doubt for starters. You can download the project files later if you want the menu source code. 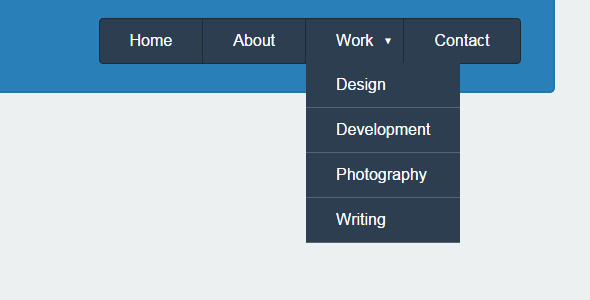 In this tutorial, you will able to finish a flat style navigation with a search box and dropdown menu. The HTML code elements and css basic listing styles with search option can be learned from here.

This menu is responsive as well and looks similar to the facebook menu bar. You will learn how to create a css3 menu from scratch in this tutorial along with download link for the resources. 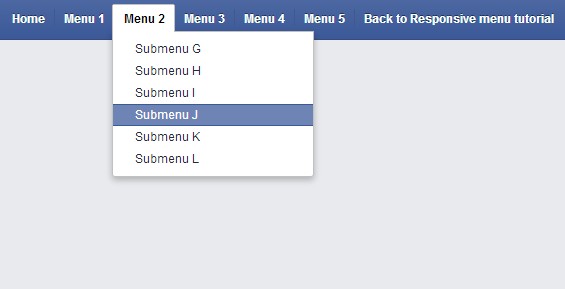 This time you can take your time designing a flat dropdown menu for the navigation bar and this has been explained clearly for starters. 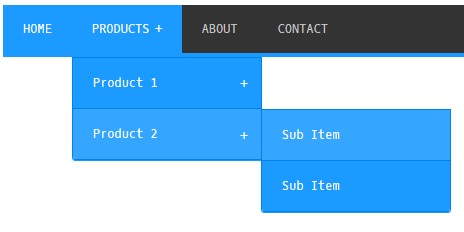 Menu with jQuery and CSS3 In this tutorial you will find out how to create a full width fly-out menu with a simple hover effect which display the menu item properties to the left in clean text. 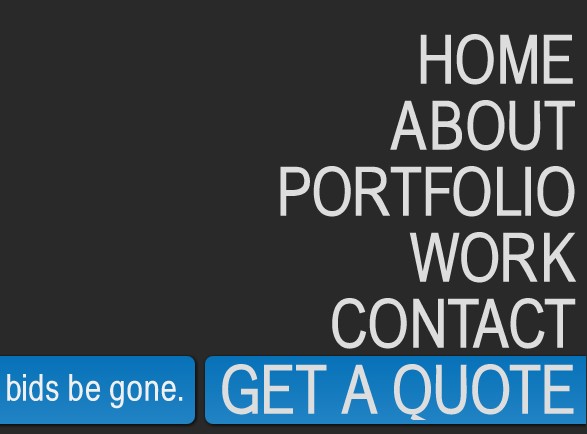 A menu similar to the Google nexus website has been redesigned with proper tutorial so that you can learn it as well. 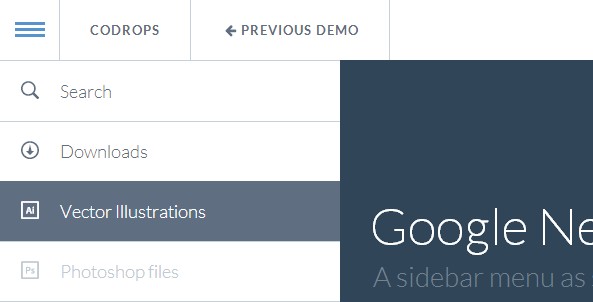 How To Create a Pure CSS Dropdown Menu

In this tutorial you will learn how to use some advances css selectors and add some fancy effects to build a working css menu with easy coding. 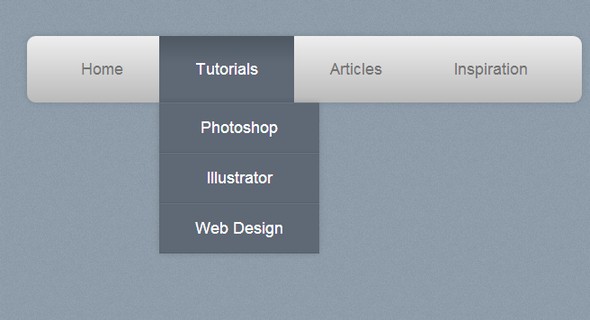 A tutorial to learn to develop a beautiful metro styled menu with responsive flat design as well as retina enabled for bigger monitors. 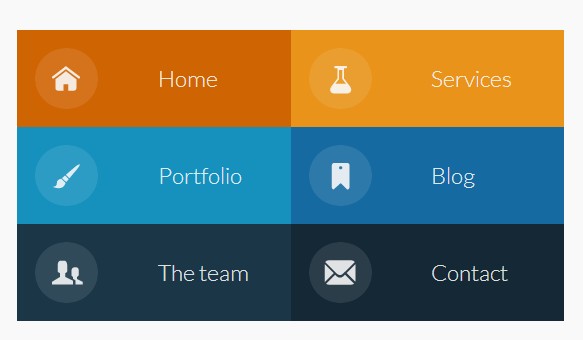