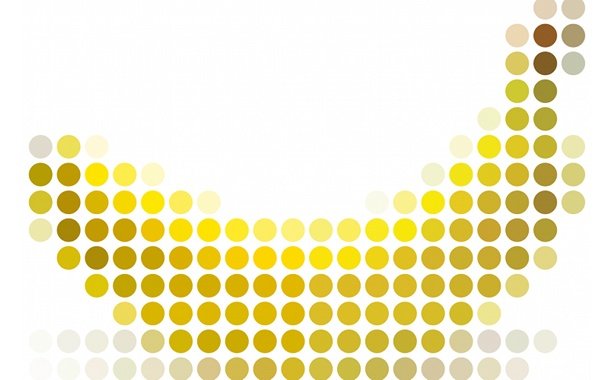 In today’s post we have posted Adobe Illustrator Tutorials Released in January 2013. Check out all tutorials after the jump. Also check previous Tutorials From the links Below:

Create a Shaped Clipping Mask in Photoshop/Illustrator (Tutorial)
Companyfolders.com shares a behind-the-scenes look at the creation of one of our favorite folder design templates. This Cruise Ship Adventure Presentation Folder Template uses a simple clipping mask to make the image of the ship appear to be split into several rounded square tile shapes. 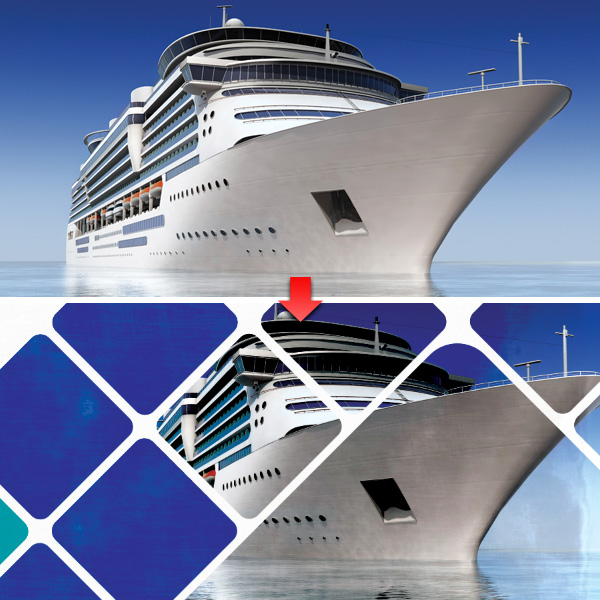 Bring a fluorescent transparency to life in Illustrator
Although a lot of Illustrator tools are fairly simple to grasp, using them with finesse and perfecting the finer details can take further practice. In this tutorial we’ll look at a selection of transparency and gradient tools that aren’t always used as subtly and beautifully as they can be. We’ll create a lifelike but contemporary animal study here, but the techniques covered can be applied to any subject matter that requires a striking dynamic look or an elegant subtle shine, from branding to character design. 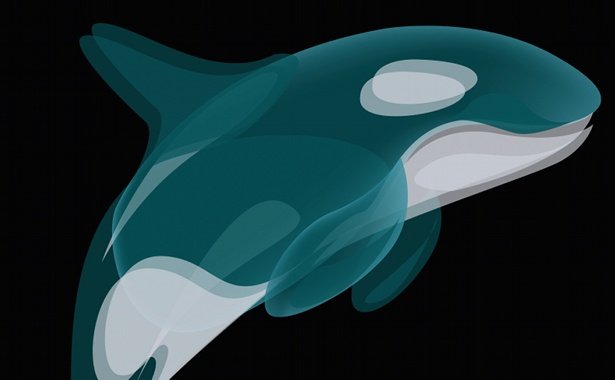 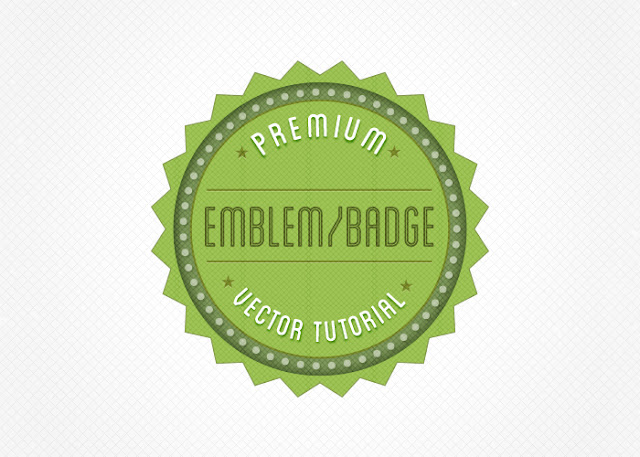 Create a Vector Diamond Using 3D Software and Illustrator
In today’s tutorial, I want to tell you about some unusual topic for many illustrators – 3D graphics, as well as need to implement 3D editor in the pipeline vector artist. 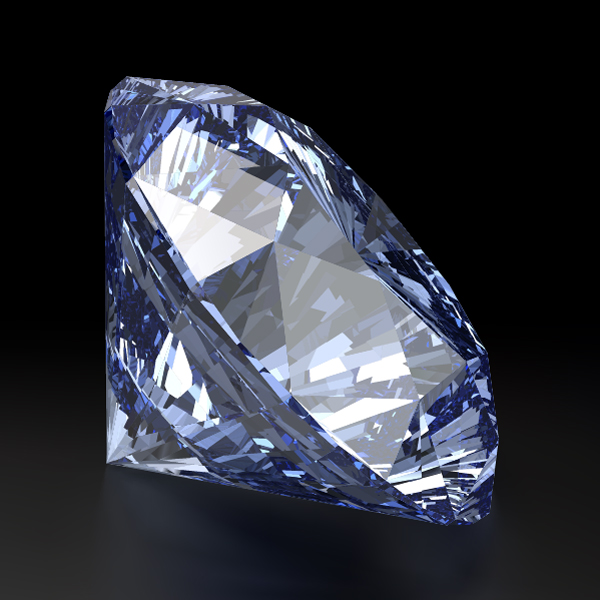 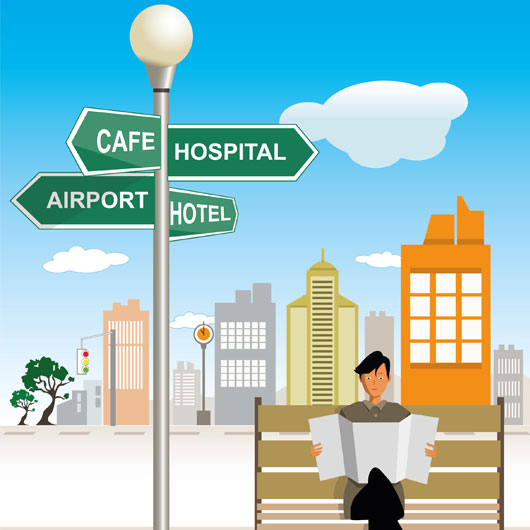 Easy Bomb-Omb In Illustrator
Today I’m going to show a beginner tutorial of how to create a Super Mario’s Bomb-Omb is just a few steps, you don’t have to be good at drawing or even at Illustrator to do it.

How to Create a Greeting Card for Valentine’s Day from Rose Petals
In this tutorial we will create a vector rose petals using gradient mesh. Free gradient mesh plugin, Mesh Tormentor, will help us to make it fast. With its help, we’ll also be able to create a scatter brush from the gradient mesh, which in no other way can be done in Adobe Illustrator. Color all the nodes with one click, change the structure of the gradient mesh is not all that can be using this wonderful plugin. Have fun and enjoy our new Adobe Illustrator tutorial! 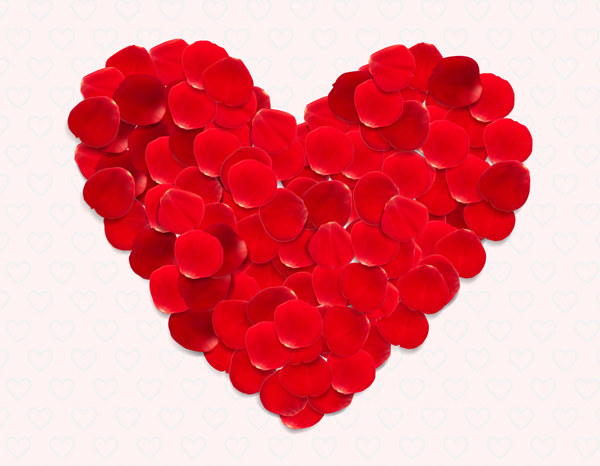 How To Create a Classic Tattoo Style Vector Illustration
Follow this step by step Adobe Illustrator tutorial to create a vector illustration inspired by the classic tattoo art of Sailor Jerry. Our dagger and heart design will use clean black linework and perfectly formed shapes combined with vector textures to add an element of shading and appreciate the style of traditional tattoo art. 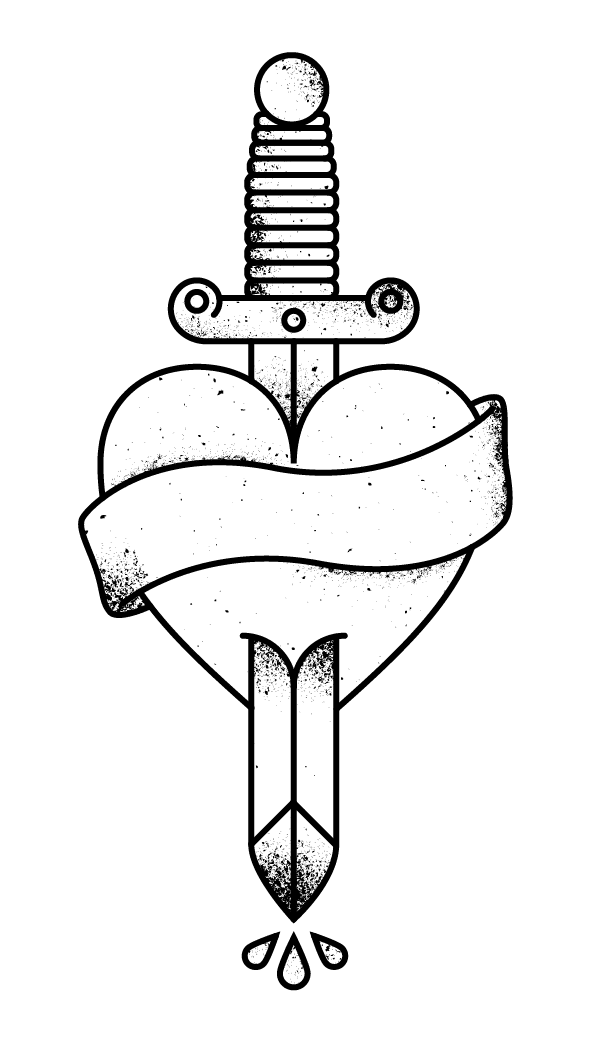 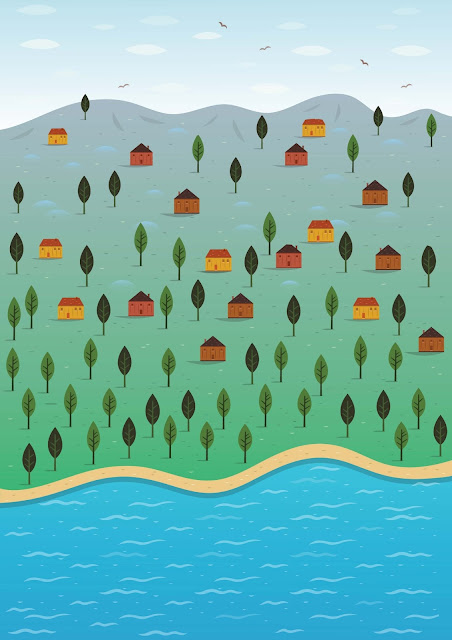 How to Create a Colorful Parrot using Gradients in Adobe Illustrator
You’ll learn how to create volume in vector illustrations using a few colors per object. I’ll be bringing a sketch of a beautiful tropical bird (macaw) to life using vectors and then start the coloring process. 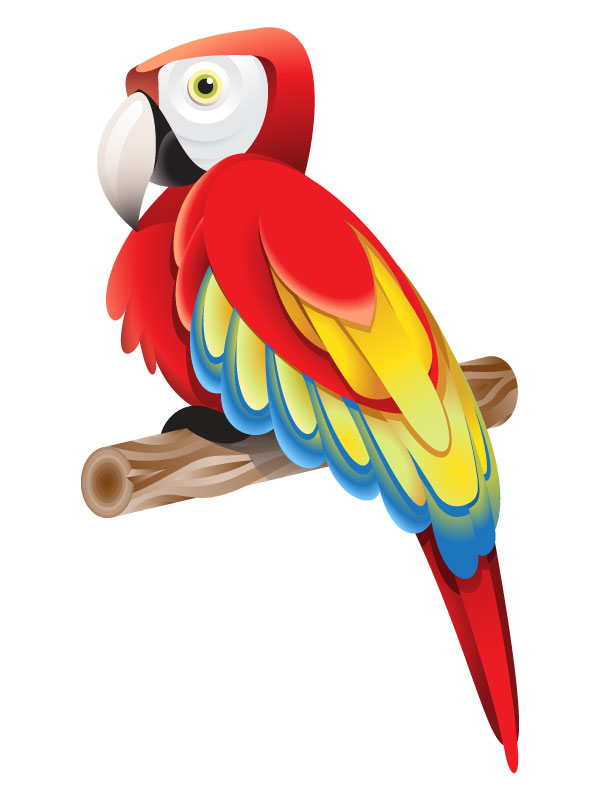 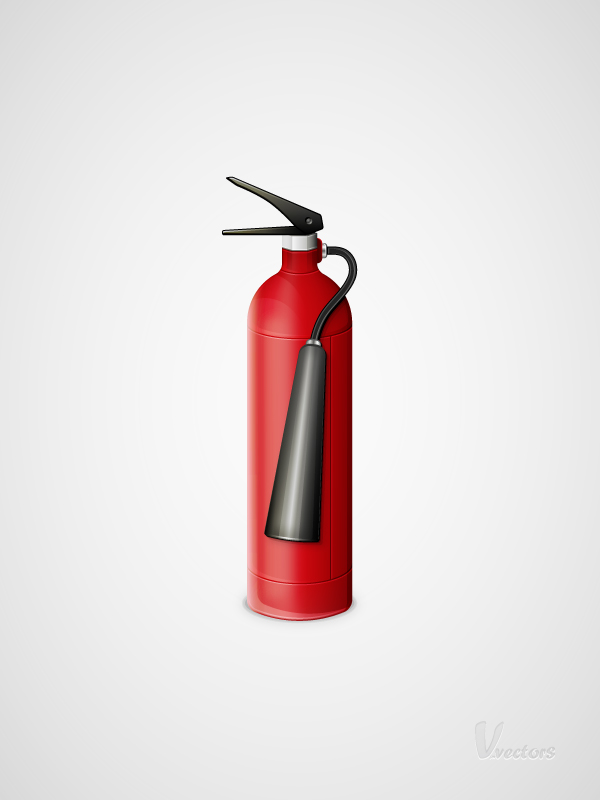 How to Create a Hollow Die in Adobe Illustrator
In this tutorial we will be learning how to create a stylized hollow 3D die. Instead of having usual dots on its surface we will create holes. Well not actual holes, but we will certainly make them look like holes. In the whole creating process there is something we shouldn’t forget – perspective. Perspective is one of the most important things we have to be aware of when we are creating a 3D object. If we leave out the perspective we will end up with distorted object. So let’s move from words to deeds. 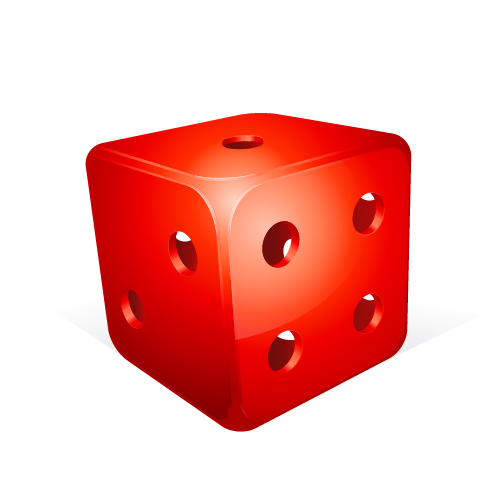 Design cool, scalable pop art with Illustrator
During this tutorial you’ll discover some visual simplification techniques that you can use on photographic images, re-constructing them into a matrix of coloured vector circles in a pop art style.

How to Create a Marker Board in Adobe Illustrator
In the following tutorial, we’ll show you how to create a marker board illustration using basic shapes, the Pathfinder and Appearance panel within Adobe Illustrator. This is a great tutorial for those who aren’t comfortable with the Pen Tool and wish to learn some advanced techniques. 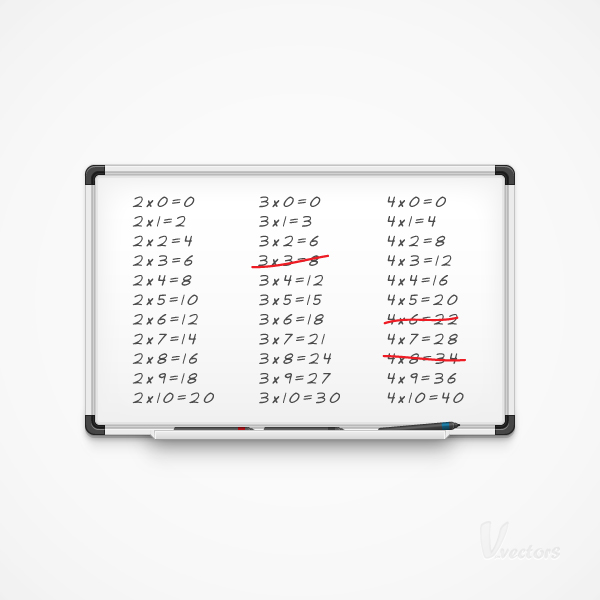 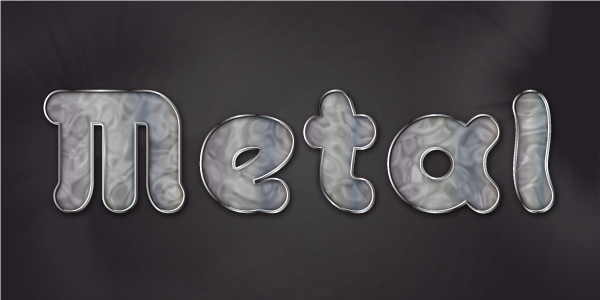 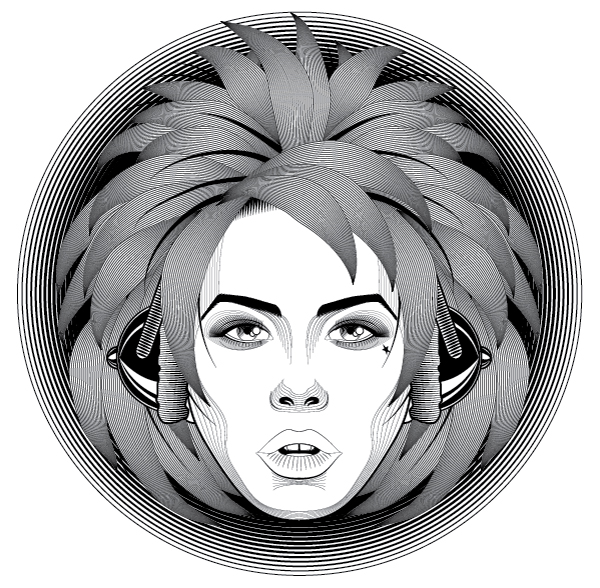 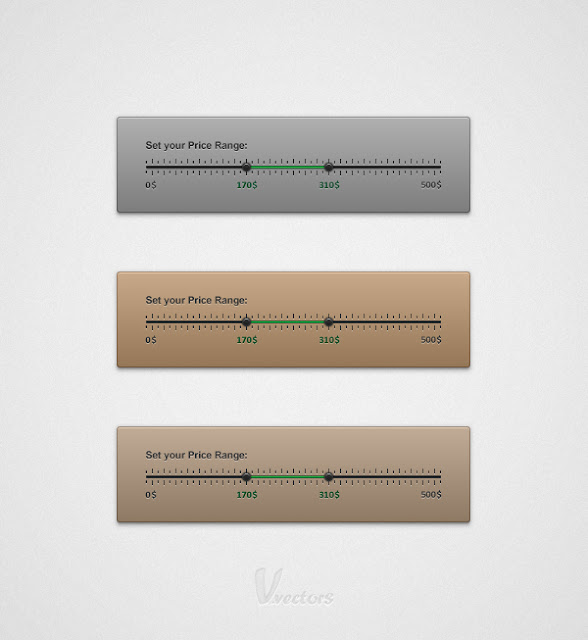 How to Create a Vector Pencil in Adobe Illustrator
In the following tutorial, I’ll show you how to create a the base shapes to create a pencil. We’ll continue to add depth to the pencil and add some finishing touches with the help of some custom brushes. So let’s begin! 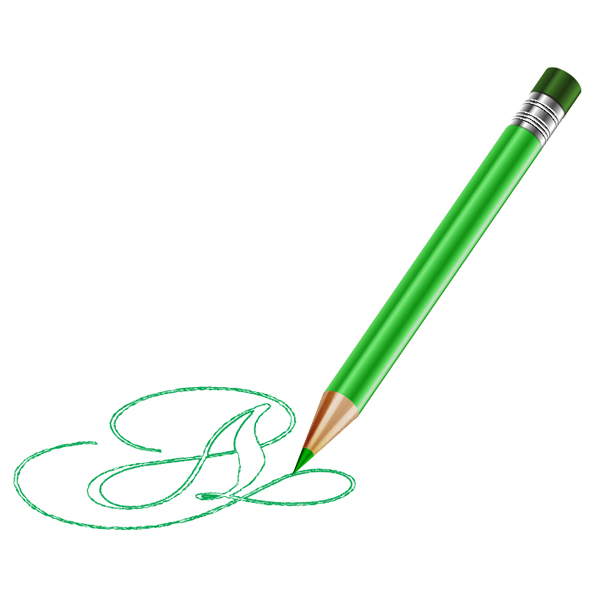 How to Create a Pub Chalk Board UI in Adobe Illustrator
In today’s tutorial I’m going to show you how to create a user interface for a smart phone quiz game in Adobe Illustrator CS6. I’ll be creating a UI similar to a public house chalk board and creating a wood pattern with the Pattern Tool to add a wooden frame. 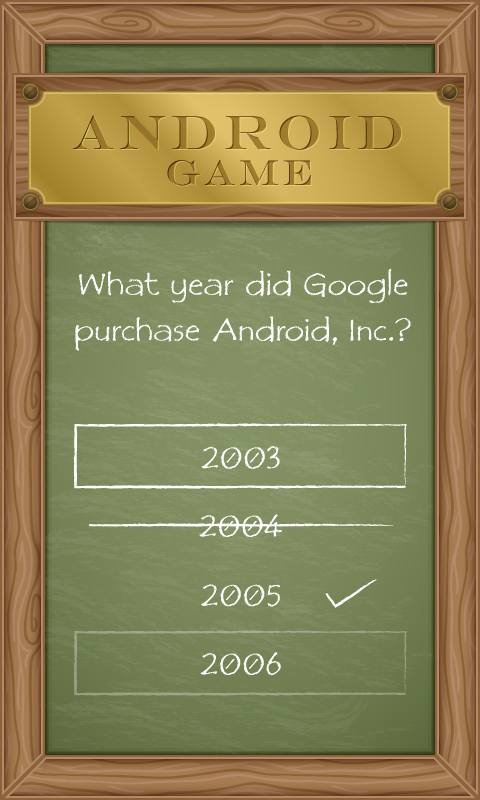 How to Create a Vector Cross Stitch Effect in Adobe Illustrator
In today’s tutorial, I’m going to show you how to create a cross stitch effect using Adobe Illustrator CS6. I’ll be using the Appearance panel and patterns in order to create the design and then show you how you can create a simple Aida fabric background pattern. This is a great tutorial for those who are beginners but want to try out some advanced tools, so let’s get started! 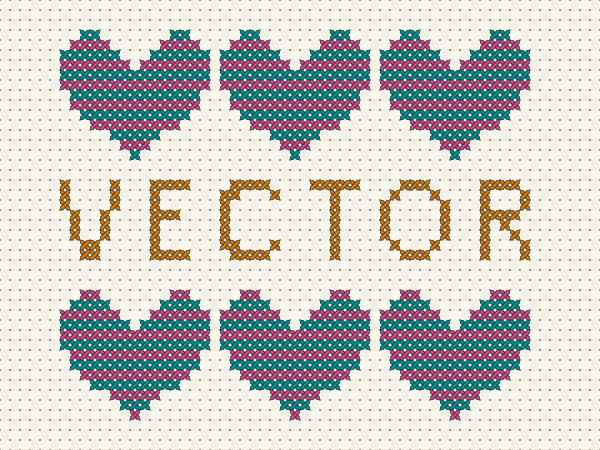 How To Create an Abstract Geometric Poster Design
The design we’ll be creating is made up of a series of repeating hexagon shapes. The random injection of colour brings the design to life while the addition of textures helps create an aged retro style similar to the kinds of geometric patterns that were trendy in the 70′s. 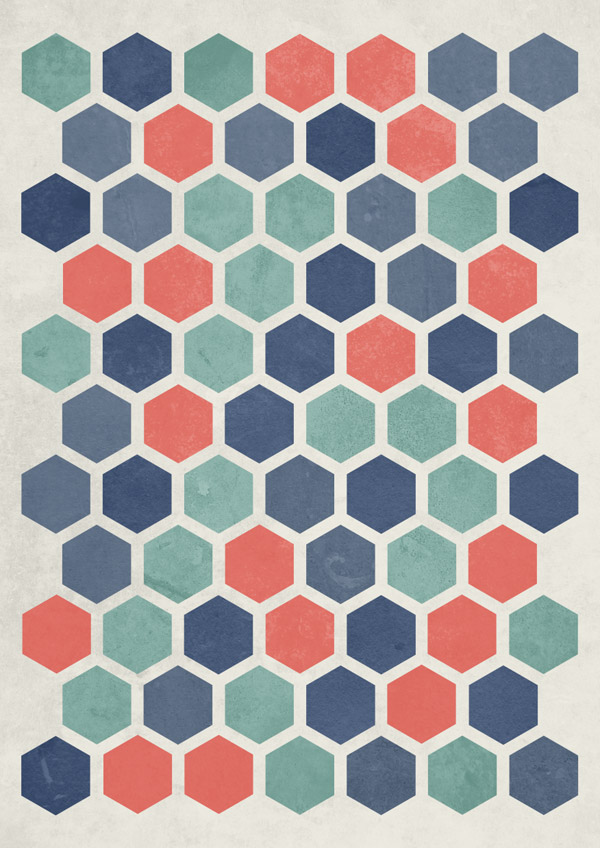 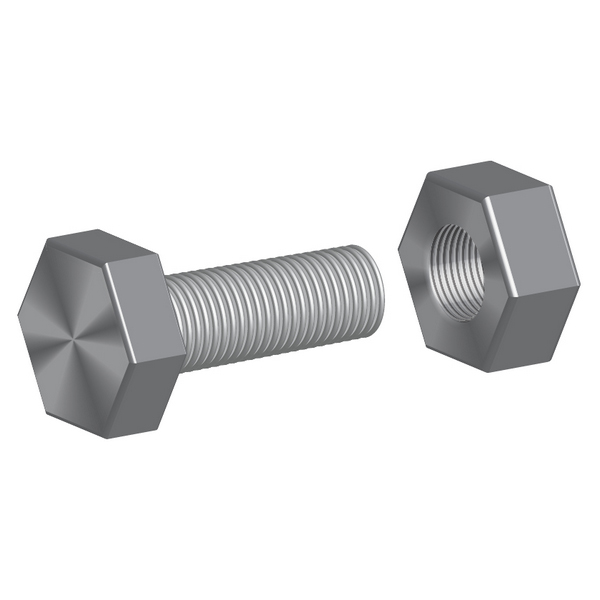 How to Create a Comet with the Blend Tool and Blurs
Learn how to create a comet or shooting star by using the Blend Tool, combined with a Blur effect in Adobe Illustrator. We’ll finish the quick illustration off with the not often used Flare Tool. 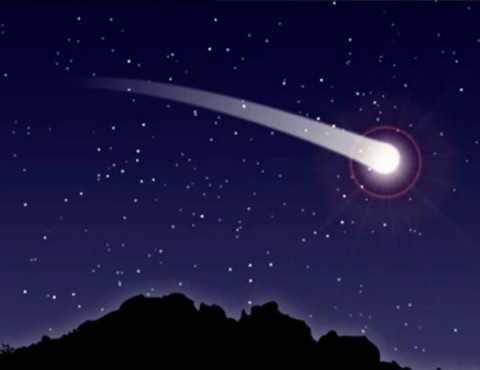 How to Create Fireworks Rockets in Adobe Illustrator
Today we will be creating a neat icon of Fireworks Rockets. 3D Effect is a convenient tool for creating this kind of illustration, but we have to be aware of the fact that 3D effects can mess up our illustration. It can create many unnecessary anchor points and distort the shape of the illustration. In order to avoid that we will use 3D effect only to create a reference objects. The Pen Tool will help us to trace the object with just few anchor points that will allow to us manipulate the shapes easily. So, let’s move from words to deeds. 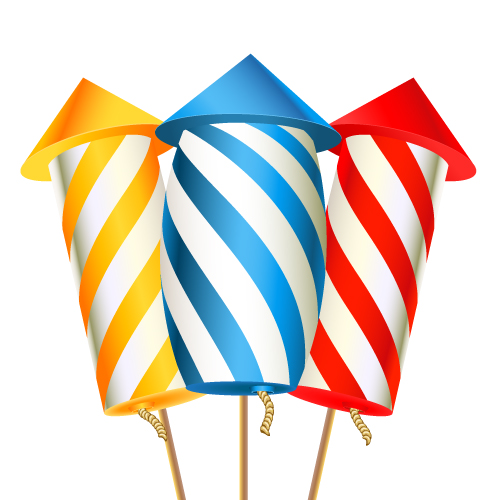 How to Create a Broken Mirror Effect with Clipping Masks in Illustrator
This is an artistic effect that gives the impression of an image reflected on a broken mirror, and it is done using Adobe Illustrator. To achieve this effect you will learn how to use Clipping Masks on multiple objects, to give a 3D effect and to use the Blob Brush Tool to add a shadowing effect 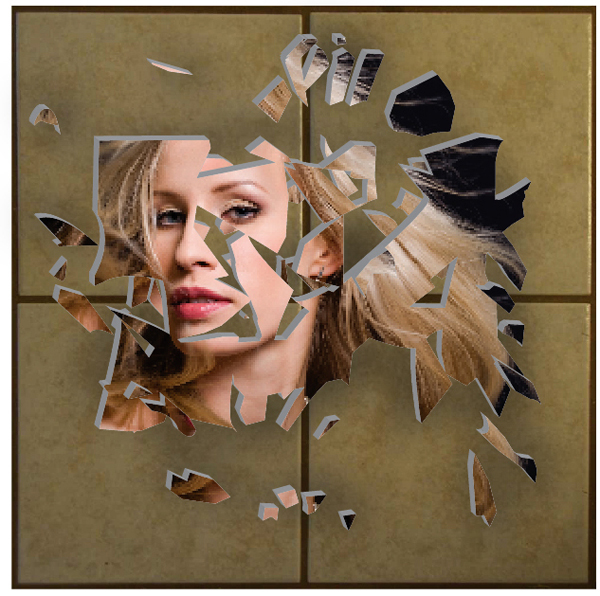 How to Draw Facial Expressions to Show Emotion
In this Quick Tip I will be showing some useful guidelines you can follow to create the base of a head with facial features, following that up with quick tips on how to shape the facial features to create an expression/show emotion! 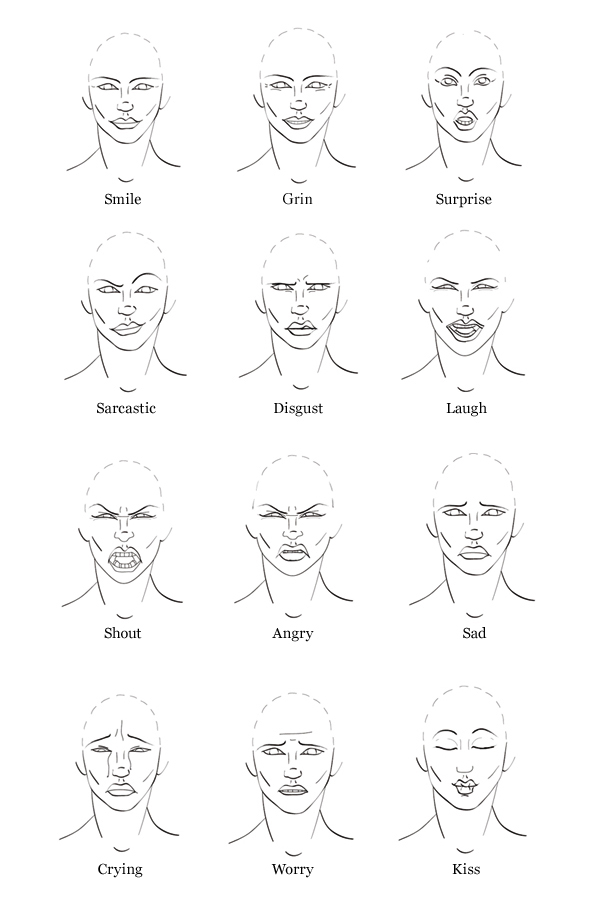 Solving the Interlocking Rings Dilemma in Adobe Illustrator
In this tutorial, Jeff Witchel demonstrates multiple solutions to the age-old problem of interlocking rings and layer order. 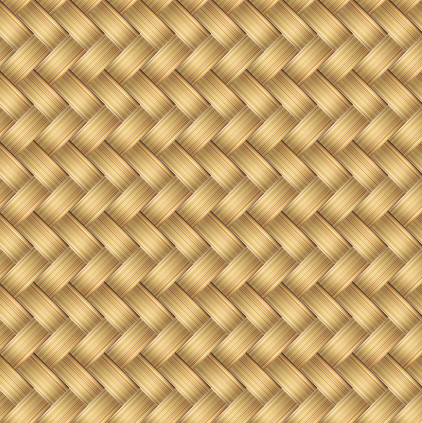 How to Create Vector Sketch
A good vector sketch is always in demand on microstock websites. That’s exactly why today we will focus on its creation. I don’t think that the creation of such vectors will take you more than half an hour. Have fun and enjoy our new Adobe Illustrator tutorial! 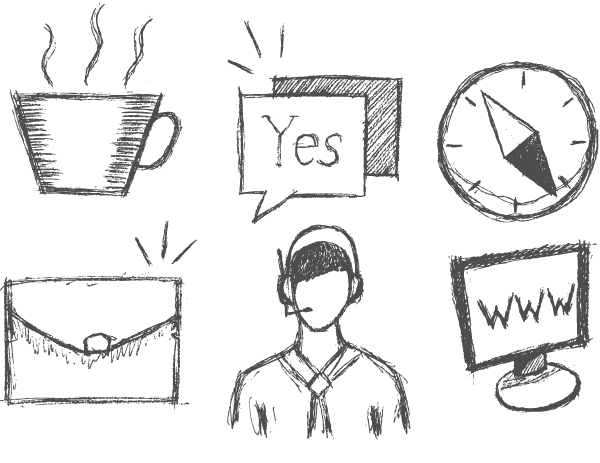